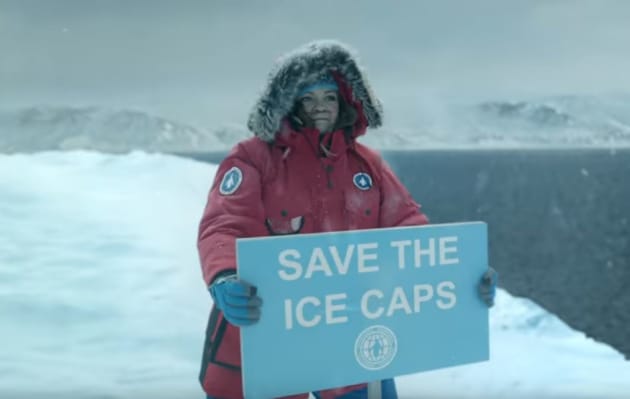 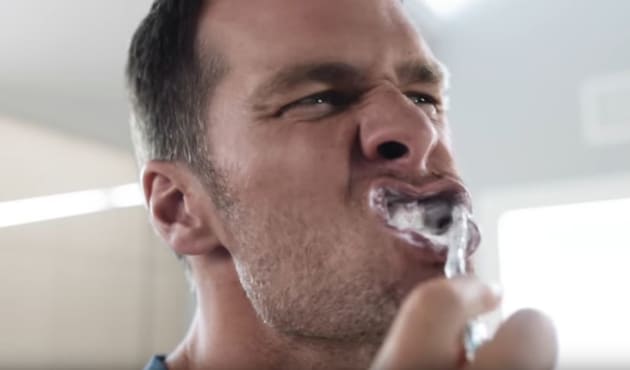 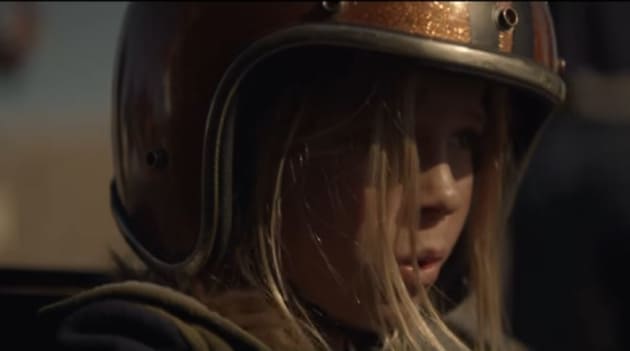 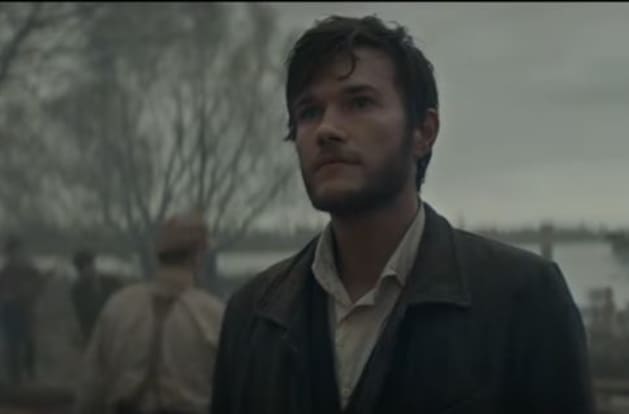 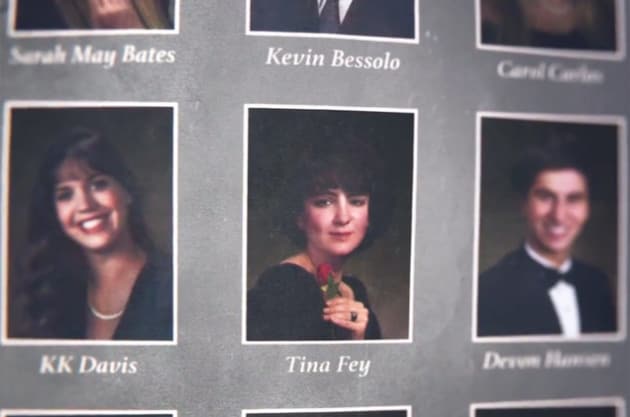 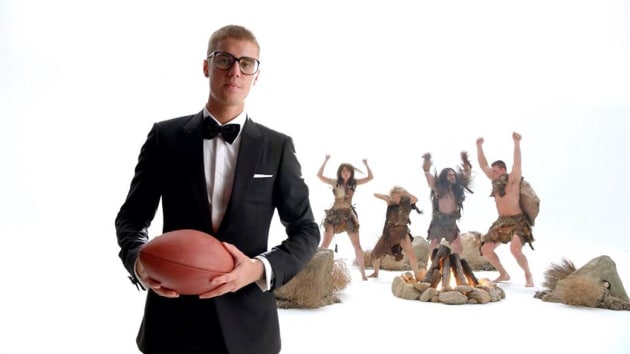 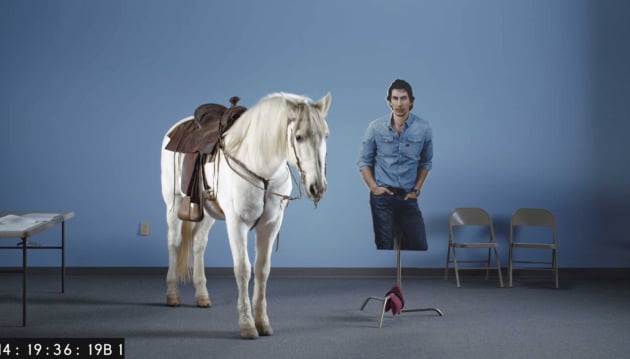 The Super Bowl 51, arguably the world's largest stage for advertising, kicks off today in the US and AdNews has rounded up some of the big brand TV ads that are not to be missed.

While you won't be able to catch the US ads live, we'll be updating our poll throughout the day so you can see who is airing what, and of course, vote for your favourite ad.

Sadly the Doritos' Crash The Super Bowl competition is no more, but Australian-owned Yellow Tail will be featured in the first half of the Super Bowl in a 30-second spot. It has been nearly four decades since a wine brand has booked a spot on TV's biggest advertising stage, with more than 120 million estimated to be tuning in this year.

The Falcons were first to secure their spot in the 2017 Super Bowl after defeating the Packers 44-21. The Falcons will be fighting for a win this year after losing their first and only other Super Bowl appearance to the Broncos in 1999. However, the competition will be tough, as the Patriots have a Super Bowl history of 4-4 and will not lose the strike rate without a fight.

From Humpty Dumpty to golden undercarriages and more celebrities appearances than the Oscars, here are some of the ads from year's Super Bowl:

I Need You - Michelin. Vote here.