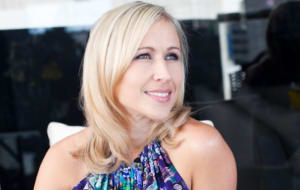 If last year’s Super Bowl commercials were dubbed ‘the year of weepy’, 2016 is the ‘year of the celebrity’ with a record 40 ads featuring well known actors, musicians and sports people in one form or another.

They range from background soundtracks of the late David Bowie to Hollywood stars such as Ryan Reynolds to the stately Helen Mirren.

And while some of the Super Bowl 50 - or should I say ‘celeb bowl’ - ads are still packed with emotion (not the ones featuring the celebs), what’s standout this year is that brands were willing to spend the extra bucks on celebrities. After all, with ad costs reaching a record $US5 million per 30-second spot, what’s a bit more cash right?

Here’s a taste of the 2016 celebrity commercials:

“Hello, I’m Helen Mirren, a notoriously frank and uncensored British lady,” starts this clever commercial featuring the 70-year-old actress. Mirren is simply delightful and the advertiser was correct to rely on her talent rather than any fanfare for this anti drink driving community message by beer brewer Budweiser.

Whether he’s to your taste or not, it’s undeniable that Kevin Hart has a massive Twitter following with 25.6 million fans – with posts from the comedy star reportedly part of the deal with this commercial for Hyundai. Hart takes on the role of stalker, following his daughter on her first date. Hart is in the just-released flick "Ride Along 2" which also makes him hot property at the moment.

Who wouldn’t be ‘driven’ to distraction with Ryan Reynolds at every turn? Hyundai creates “Ryanville” in this cheeky commercial to highlight one of its car’s auto emergency stopping features. And at least there is some football reference, while ever so brief, in this advertisement, which is perhaps lacking from the others. Reynolds also has about 1 million Twitter followers and stars in the upcoming Marvel superhero move Deadpool. 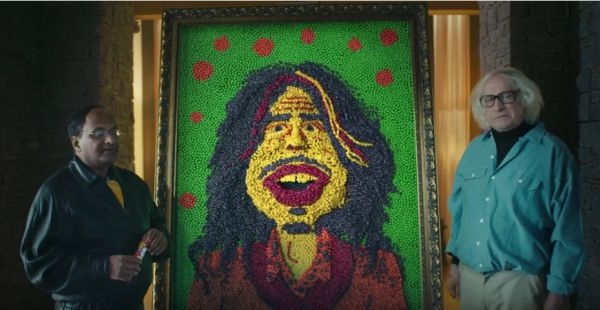 If Liam Neeson and action films are your thing, LG went all out to develop a mini movie for its line of high definition OLED TVs. In the ad, more like a sci-fi trailer, Neeson is a mysterious "Man From The Future," warning his younger self (played by his real-life son Micheal) about protecting the future. The commercial is executive produced by Oscar-winning director Ridley Scott (Aliens, Gladiator) and directed by his son Jake.

There’s no doubt about it, 2015 was Amy Schumer’s year, so it’s no surprise she features in a Super Bowl commercial. Alongside fellow comedian Seth Rogen, Schumer, features in Bud Light’s parody of the US presidential elections. 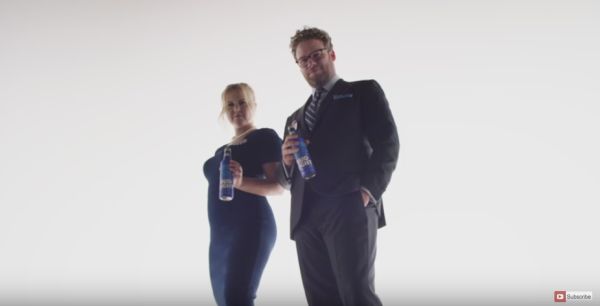 While some were hit and miss - I’ll let you be that judge of that - the use of celebrity in this year’s Super Bowl, and in advertising in general, begs the question: Is it just a cheap shot, a no brainer to get consumer attention, or the clever way to campaign for brands.

According to The Review of the Effectiveness of Celebrity Advertising that Influence Consumer’s Perception and Buying Behavior, British actress Lillie Langtry was the first recorded celebrity in a commercial, appearing on the back of a Pears Soap product, back in 1893. And it’s no wonder in our media-obsessed culture these celebrity endorsements have skyrocketed, finds the review. “About 20 per cent of all television advertisements include a celebrity endorser in the United States.”

Perhaps celebrities are also used more and more in western culture because, thanks to social media, we are even more embedded in their lives, seeing their every move on Instagram, Twitter and Facebook. So, they have an even greater influencer on consumers and are definitely worth their weight in gold … sometimes.

There are also valid and predictable concerns against the use of celebrity such as the volatile lives they lead. While one minute they are revered, the next they have fallen from grace due to some sort of controversy or one wrong tweet.

Balance is the key. Sometimes brands can reap the reward of an abstract celebrity choice – Helen Mirren and Budweiser are an example – however, more often than not it is the message that needs to hit the right cord.

Celebrity is now not only an exclusive club for Hollywood stars and performers but everyday people, or even animals. What’s more challenging than using a known celebrity, but also more rewarding, is when a brand can create it’s own celebrities. Like this sixty second stampede of sausage dogs – well done Heinz! Air Supply’s classic hit Without You was scored perfectly for that length ad, and kept all eyeballs on the screen to find out what happened in the sausage dog/giant Heinz bottle collision.