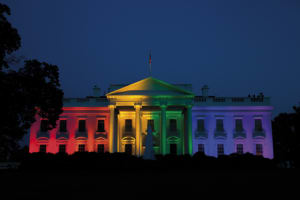 Like it or not, social media is where events unfold first, and fastest. From political movements to memes, these were the pinnacle moments on social.

This year we saw the Supreme Court of the United States give gay and lesbian couples the right to marry. What followed was one of the most viral hashtags around the gay marriage movement. #LoveWins reached 6.2 million tweets within six hours after the Supreme’s Court ruling and it also saw Facebook for the first time roll-out a tool allowing people to give their profile pictures a rainbow filter in support of the movement. It went wild. We might still be waiting for the same rights in Australia, but the moment sparked a print ad campaign in The Australian, with brands throwing their support behind the worthy cause. When #LoveWins, we all win.

Advertising during the Superbowl is big bucks, so this year’s hot trend was circumventing those costs. Volvo opted to hijack other brands’ ads using a hashtag inviting fans to nominate someone to win a Volvo XC60 any time another car brand advertised during the game and saw a 70% sales uplift. 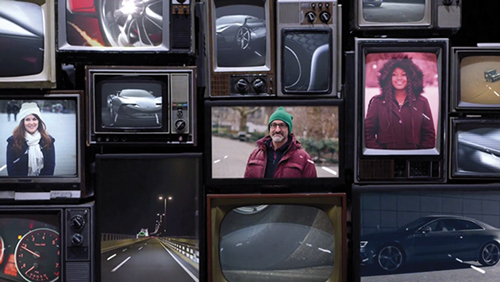 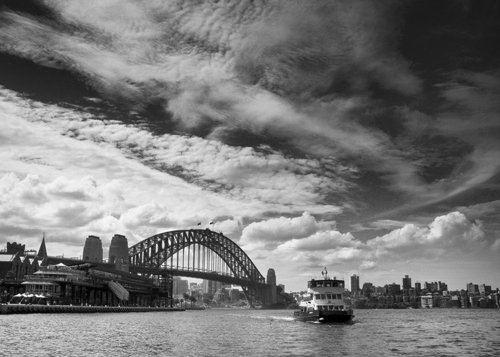 Technically, this hasn’t happened yet and even more technically, it probably won’t happen in the form that most would like; an actual thumbs down button. Even so, the news that Facebook would be building in more emotional interactivity was one of the biggest moments for the social platform.

The marketing world is littered with the bones of failed hashtags whose original use dramatically backfired, but this years’ #YourTaxi has taken the cake. Marketers be warned – hashtags are a way for you to effectively hand your brand over to the consumer. And boy, you better hope they like you. 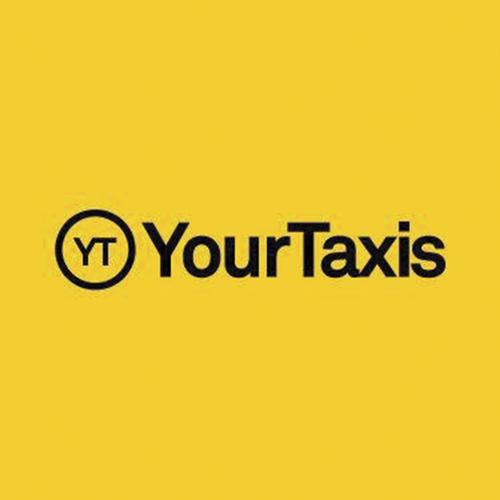 The adage “A picture paints a thousand words” has rarely been truer than when Leo Burnett Sydney posted a picture of its five new staff members and was swept into a social media shit-storm. The image was a catalyst, tapping into a frustration felt by creative women throughout the industry. 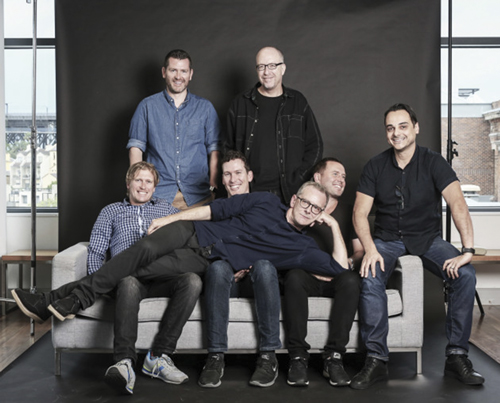 Most major news events are broken on social and #Libspill was no exception. When whispers became screams in Canberra that Malcolm Turnbull was challenging Tony Abbott for the leadership Twitter lit up. Tweets peaked at 10:30pm as the result was announced with around 1.9k tweets per minute. 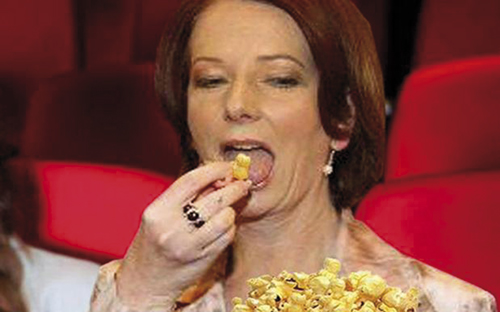 The United Nations probably didn’t aim to spark a burger battle in the name of world peace. Burger King reached out an olive branch to partner with McDonald’s for the United Nations’ International Day of Peace, by creating the McWhopper, but Macca’s wasn’t having a bar of it. 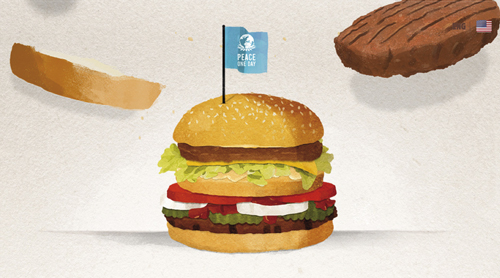 In other earth shattering social fiddles, Twitter shot down its favourite star and replaced the golden five pointed emblem with an oh so sweet heart. The switch meant ‘favourites’ were out, and ‘likes’ were in. Apparently the star was confusing, according to Twitter. Personally we like the star. 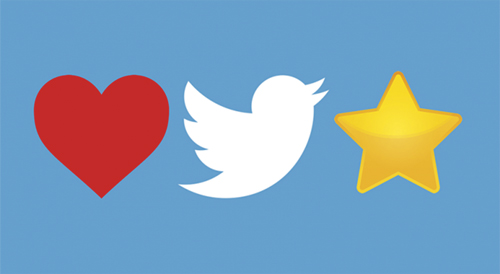 The year was 2015 – a year where many momentous events occured globally. It was also the year millions of people engaged with a viral photo and meme to debate the #thedress, #whiteandgold #blackandblue. If you don’t know about dressgate, congratulations you are far more intelligent than us. 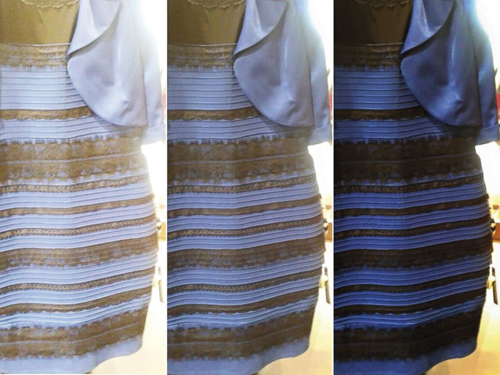