Newcastle Brown Ale positions itself as the little brand that couldn't.

Newcastle Brown Ale is positioning itself as the scrappy little brand which can't afford to go to the big Super Bowl dance, even though it probably could.

Following on from its attempt to hijack Doritos fan-made competition, it has produced a new ad urging smaller brands to band together to pay for $4 million worth of advertising for a 30-second spot during the Super Bowl.

Featuring Park and Recreation's Aubrey Plaza, it features its own hashtag, #bandofbrands, in the hope of getting the campaign to go viral.

The ad features Plaza essentially mocking all the tropes of the Super Bowl official beer sponsor Anheuser-Busch has become known for.

Seek goes back to the future 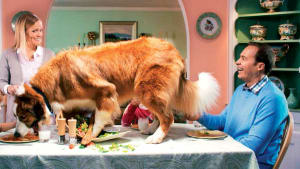 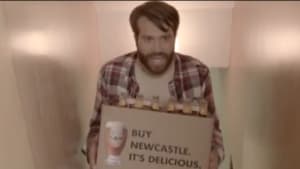