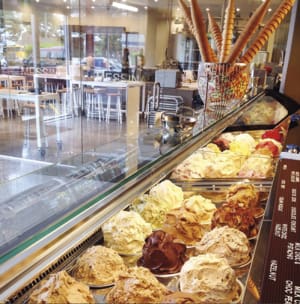 Gelato. Messina. Two of the sweetest sounding words in Australia – and now America. The masters of ice cream have had a knock-out year, opening more outlets across Australia and have also debuted in Vegas. But it’s been the partnerships which have caught our attention: tie-ups with TV and film productions companies have become the norm, but never did we expect Messina to hit it off with Airwick, the air freshners. Airwick approached Messina to develop a gelato flavour that would change as you taste it, much like a new room fragrance it had developed which changed in the air. Messina rose to the challenge and introduced four multi sensory desserts which brought together chocolate rose stems, safety glasses, fully edible trees, and liquid nitrogen. Sounds bizarre? Best to just try them. 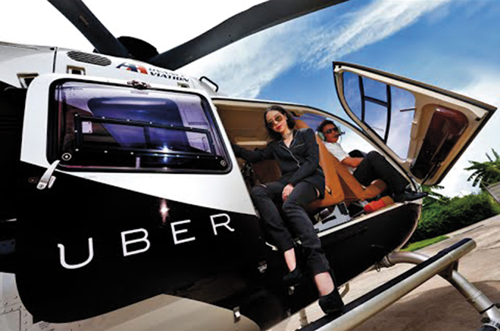 The sheer ubiquity of the company was driven by ongoing smarts. Our favourites this year were UberCopter – the helicopter rides which ferried people to and from Cannes for the film festival and the kittens stunt where Uber delivered, on-demand, furry little creatures to your office for a snuggle and stroke. 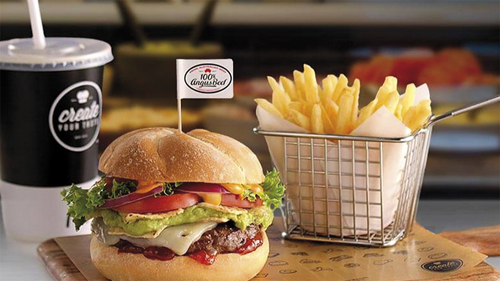 McDonald’s refused to be left behind as some fading sign pointing to a more unhealthy era. So arrived Create Your Taste where diners could select from a list of 19 ingredients to create their ideal burger, which was then delivered on a wooden board, as opposed to a flimsy paper box. 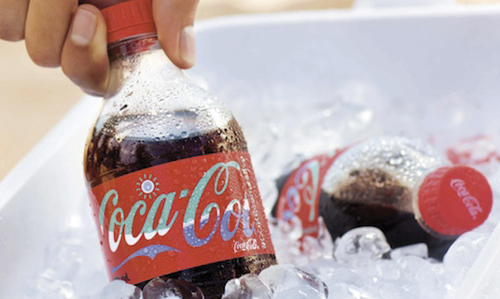 Coke must be powering the staff at the drinks’ HQ. The marketing pushes coming from the world’s most popular fizzy drink came like sugary rushes – thick and fast. It’s celebrating 100 years of the iconic glass bottle which provided a constant backdrop, while it birthed Coke Life and began delivering the ‘Coke Come Alive’ campaign. 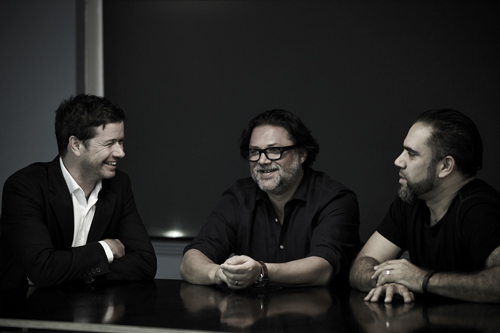 Australian wonderboy David Droga said it was a “bitter pill to swallow” as news came through that Droga5 would close its local office. Having hit the big time in New York, success just couldn’t be replicated at home and after the loss of major accounts, plus the exit of ECD Steve Coll. 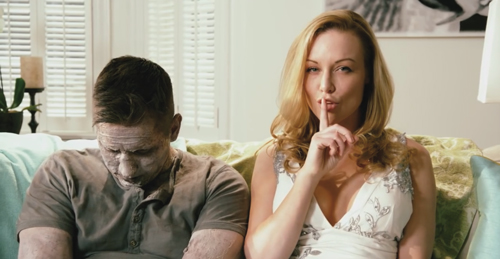 “Ashley Madison is the world’s leading service for discreet encounters.” That’s the strapline plastered to the site’s homepage. We’re surprised a regulatory authority hasn’t insisted on the removal of the word ‘discreet’, after all, the details of some 32m users were leaked in what was a monumental marketing disaster. 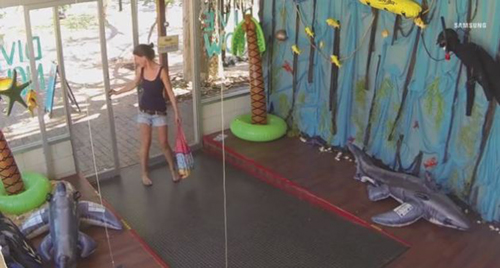 The local marketing plans were inspired: the opening of a diving shop in Alice Springs, some 1200 km from the ocean, allowing locals to experience swimming with great white sharks and a live birth, where a dad working away from home got to see the arrival of his baby as though he were actually in the room. 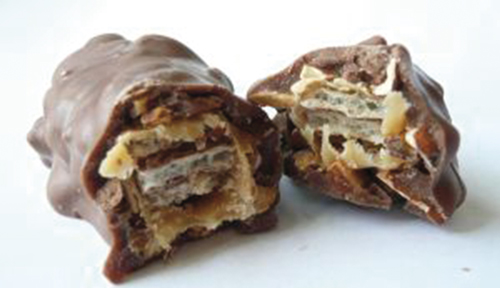 Tinder extended the ‘swipe right to like’ feature from personal profiles out brands. Fast food brands were strangely the first to jump on board and Cadbury’s Picnic was one of the first in Australia to jump on board “Picnic is complete proof that it’s not all about good looks,” said Cadbury’s brand manager. 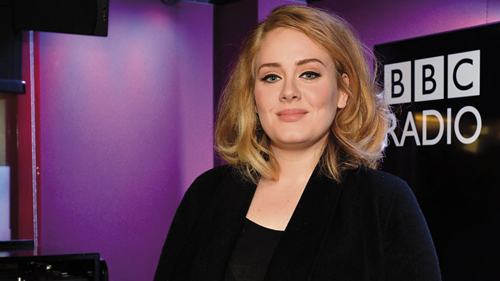 Adele was always going to sell a lot of records, but the 3.5m album sales also had a helping hand by some savvy marketing moves, not least the sketch ‘When Adele wasn’t Adele... but was Jenny!’ in which the singer plays an Adele impersonator. The clip has been seen 38,943,850 times on BBC’s Youtube channel. 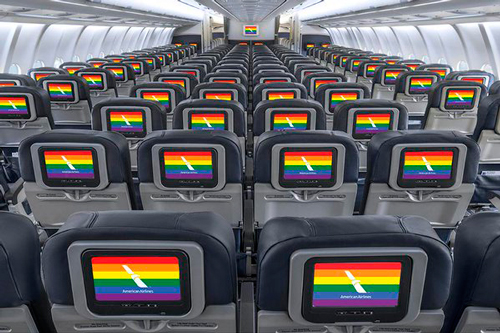 After Ireland’s historic vote for marriage equality, it was presumed Australia would do the right thing and simply get on with it. In May, 53 brands came together to show their support for the Australian Marriage Equality lobby. Household names booked a full page spread in The Australian.