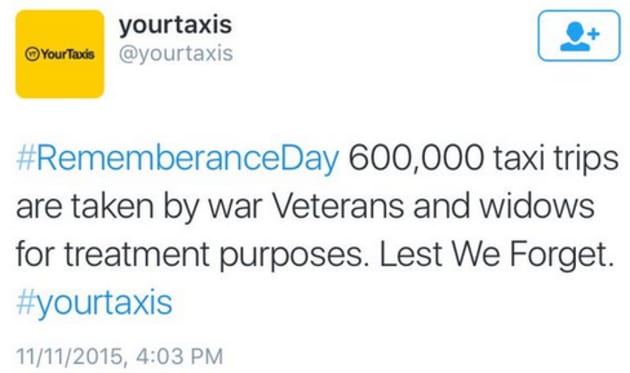 The Victorian Taxi Association (VTA) has fired its social media agency after a campaign launched to promote the taxi industry viciously backfired.

The VTA confirmed it had parted ways with the agency just days after the company launched a campaign on its behalf encouraging taxi users in Victoria to tweet about their experiences, along with the hashtag #YourTaxis.

Hundreds did, but not with the type of positive stories the social media agency had likely been anticipating.

Instead, tweets like this only served to highlight why the taxi industry is under strain from the rise of Uber to begin with: concerns over safety, service, cost and more. And the debacle has generated an onslaught of media attention for all the wrong reasons.

The agency initially looked to suggest the effort was not a massive fail.

But on Wednesday the situation took a turn for the worst when a tweet went out from the VTA Twitter account in which the firm tried to tie in promotion of the industry to respect for war veterans. However, the tweet was taken to be distasteful by many, as well as being misspelled. 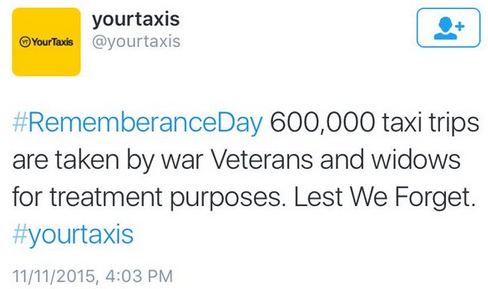 In a statement issued yesterday, the VTA admitted that the “campaign concept and delivery did not match our intentions” but added that it stood by its commitment to “connecting with customers and listening with the intent of building a better service.”

“We take full responsibility for the campaign and will be undertaking a full review of our strategy. As a result we have made a decision to part ways with our agency,” he added.

The VTA did not provide the name of the agency however AdNews has reached out to a Melbourne-based company believed to be behind the campaign for comment.