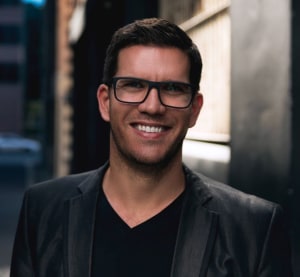 RhythmOne (R1) was formerly RadiumOne up until June, when R1 bought the tech platform.

At the time the deal saw Asia-Pacific boss Kerry McCabe exit and in August Furness moved from his Australia and New Zealand role into an APAC role – but still based in Sydney.

His exit comes just six months after the acquisition.

See: 'There needed to be consolidation' - A new rhythm for RadiumOne

Furness confirmed his resignation to AdNews and explained that now was the right time for him to pursue a new challenge.

While unable to reveal his next step yet, Furness, who has an extensive digital and sales background at the likes of Ninemsn and Southern Cross Austereo, said he would be staying in the advertising/marketing space.

“I’ve had an amazing time at RadiumOne over the last four years and have every confidence in the team and the direction the business is going in under the new ownership of RhythmOne,” Furness says.

“I’ll be working closely with the team to ensure a smooth handover and wish them every success for the future.”

Furness will remain with RhythmOne until February.

Do you have an interesting job move or tip-off to tells us about? Email me.