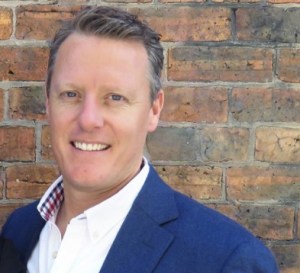 Dentsu Aegis Network (DAN) has had another set of executives leave the business, as the holding group continues to restructure the business under CEO Henry Tajer.

Amplifi head of programmatic Luke Manley has left the business. Manley had been with Amplifi since 2017, joining from Mamamia Women's Network, where he had led the company's Victoria sales team. He had also had three years with Ten as digital group sales manager.

Industry sources say ten to 15 executives have been made redundant in the latest two rounds of restructuring. AdNews understands that restrucring work is still ongoing.

"Our media business is undergoing a period of change. Our focus remains on our clients and people during this time," a spokesperson for DAN told AdNews.

This latest round of redundancies follows the news last week that Carat national managing director Simon James-Williams would also depart.

James-Williams' role had been brought into question following the news that Carat had appointed outgoing Spark Foundry boss Sue Squillace as CEO.

At the time of her appointment, AdNews was told by DAN that James-Williams would remain with the business to ensure the transition of Squillace into the role.

While not associated with the recent redundancies, DAN CFO Anthea Kane and Isobar CEO Konrad Spilva have also departed the business in recent months.

It has been a difficult year for the holding group's media division, losing major accounts including Super Retail Group, Virgin Australia, Asahi Beverages, the AFL and The Good Guys. Medibank also remains out to pitch.