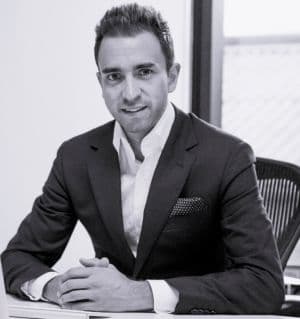 Chief executive Simon Ryan tells AdNews the network needs to "evolve its thinking" and his main focus will be on identifying and acquiring more specialist agencies to the fold.

“We've got a strong position in media, but if I was to look at other aligned businesses I would like to get into, it's around the CRM area and digital creative services," he says. "We've bought Soap but we need a number of [agencies] like that."

Ryan says the network has identified eight potential targets, but would not name them. Last year the network also bought creative shops Soap and BWM to boost its creative.

He has already begun making his mark on the business since he took over as CEO of Dentsu Aegis Network Australia from Luke Littlefield in February.

He adds he has spent his first weeks focusing on retaining clients rather than gaining new business.

“The past few months a lot of work is not going to tender and I can comfortably say we have retained $150 million to $180 million worth of clients," he says.

Carat, a part of the network, held on to Disney and Mondelez last year following global pitch processes.