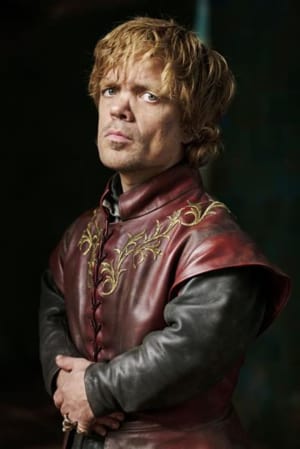 Multi Channel Network revenue jumped 7.7% in January as it took the number two spot in commercial share of metro audiences from Network Seven.

The joint venture between Foxtel and Fox Sports pointed to OzTAM data indicating that MCN , which takes care of 68 channels, now has a 25% share of metro market audiences between the ages of 16 and 54.

The data takes into account the performance of the networks for the first eight weeks of the year.

MCN hinted that the jump in revenue and audience share could be down to subscriber growth from its cut-price campaign, launched in November last year.

During Telstra's last half-yearly results, it disclosed that subscriber numbers had jumped by 4.7%.

However, the first-half result only took into account two months of the new pricing campaign, making it difficult to get a clear view of whether the uplift was due to the pricing or other factors.

MCN is due to launch a dynamic scheduling model and a programmatic TV trading platform in conjunction with Adap.tv during the first half of this year.

MCN said it was confident it could keep the January performance rolling, with CEO Anthony Fitzgerald predicting a similar number for the first quarter of the year.