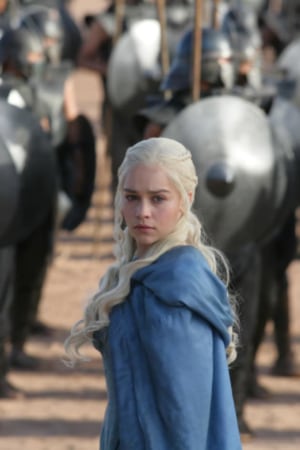 Foxtel's half-yearly growth was driven by a 4.7% uplift in subscribers, but offset by a decline in advertising revenue.

The findings from Foxtel, which is 50% owned by Telstra and 50% owned by Fox, were disclosed during Telstra's first-half results released this morning. The stats outlined revenue growth of 1.2% against the previous corresponding period to $1.57 billion, with earnings after tax broadly flat at $470 million.

Telstra said the flat earnings growth was a result of subscription revenue going up by 2.9%, but offset by a decline in advertising revenues during the half.

It said its customer growth of 118,000 was the result of strong support from Telstra Entertainment bundles rather than a reflection of recent pricing changes.

In September Foxtel announced that it would cut the price of its basic package to $25 per month from $49 in an attempt to get more customers signed up for the service.

But with the new pricing arrangements only kicking in at the start of November, it meant the latest results don't give an accurate picture on how the pricing changes have impacted on Foxtel's fortunes.

The latest financial results give an insight into the first half of the 2015 financial year.

It also recently announced that it would get into the broadband game, by offering broadband packages to customers as part of a package which includes home phone and Foxtel services.

Its triple play offering includes its basic Foxtel TV package - incorporating 43 channels - together with unlimited national and local calls and a 50-gigabyte broadband plan for $90 per month.

Telstra said Foxtel earnings were impacted by a reinvestment of profits into new content and support costs associated with the new pricing launch. It also reduced its customer churn rate during the half by 1 point to 11.4%.

More broadly, Telstra itself booked a first-half net profit increase of 21.7% against the previous half to $2.1 billion on the back of total income of $13 billion.