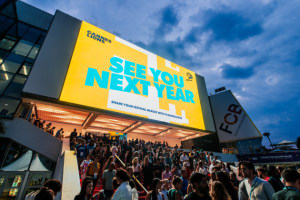 See you next year?

Thousands of the industry’s finest gathered for the annual Cannes Lions advertising festival in the south of France last week.

The event was decorated with its usual symbols of extravagance, from the ad tech line up of lavish super yachts, to rowdy beach parties and oversized bottles of rosé.

But regular attendees noted Cannes Lion had become a much smaller, more sober festival this year.

The Palais lines were shorter and there were fewer nights where the award ceremonies were filled to the brim. Hotel bars and patios that usually spend the week at full capacity were without waitlists. Sessions with #MeToo founder Tarana Burke and ousted WPP boss Martin Sorrell faced plenty of empty chairs. Less execs also shared stories of 4am nights at the Gutter Bar.

Ascential, the owner of Cannes Lions, admitted it’s attendance was down 10% but external auditors suggested the decline could have been as much as 25%. Entries were also down 21%. This is partly because Publicis wasn’t participating in this year’s festival and only had a handful of execs on the ground. But the reductions weren’t exclusive to Publicis, with WPP, IPG and Omnicom all cutting their footprint in Cannes Lions.

IPG said that while they had previously had 100 execs on the ground, this year it was lucky to have 40.

Of Australian agencies at Cannes Lion, CHE Proximity and TBWA had the biggest presences on the ground, with teams of around five. WPP execs were far and few between, and the handful that were there had to fight for their ticket or pay their own way.

Ascential views the more subdued Cannes Lions as a positive, happy to see less of a “party emphasis” at the event this year, and suggested people are spending more time at the Palais than at beach cabanas. At least for Australia, this wasn’t the case.

Many creative leaders joked that they were lucky to get to the Palais more than once over the entire week, with some not bothering to purchase passes and instead focus on networking events with clients and tech partners.

Mat Baxter, global CEO of Initiative, described the event as a networking machine that “eats you and spits you out” with your diary dominated by meetings and little time available to spend learning from the top marketers present at the festival.

Baxter also complained about the festival’s burgeoning costs in an industry that has been squeezed every which way. It’s a complaint overheard at Cannes Lions as execs are forced to cough up €10 for a coffee at the Carlton. 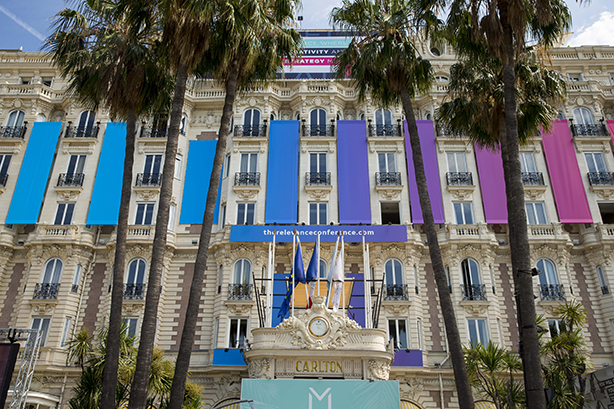 The infamous Carlton Terrace at Cannes: Where you'll pay €10 for a "crap coffee'"

The skepticism around Cannes Lions continues to build, despite the changes it introduced last year, which attempted to reduce costs at the festival and cut back on the number of Lions handed out.

But one has to wonder how much creatives are just jumping on the negativity bandwagon and following the crowd of complaints. No-one seemed to displeased while dancing to a DJ set by Fatboy Slim at a late-night News Corp event, or pouring a glass from a six-litre bottle of rosé at the annual Val Morgan lunch.

A change that was welcomed this year was the shift from eight days of Cannes Lions to five. Many execs, and their livers, were happy to head home early this year.

Another notable change welcomed was the lack of A-listers. Gone were the stars like Gwyneth Paltrow, Ron Howard and Kim Kardashian of years past, leaving Conan O’Brien and Kevin Costner as the biggest names.

Last year, some 20 ad tech companies dominated the festival’s harbor. But this year, around 18 yachts floated in Cannes Lions – only half were ad tech vendors.

The festival’s retrenchment is merely mimicking the industries; ad tech vendors are facing consolidation, and transparency issues have bruised the agency business.

Facebook, Google and Snapchat also had a more subdued presence, with Snapchat’s Ferris wheel missing from this year’s festival, replaced by a low-key art exhibit. A reflection of its dwindling market cap. Snap instead hosted private, no-photos-allowed parties. 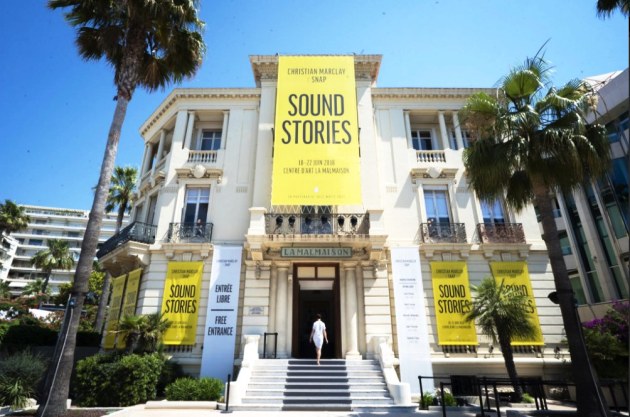 With all of the drama that surrounded Facebook and YouTube in the last six months, from brand safety sagas to the Cambridge Analytica crisis, it was a strategic decision to peel back at Cannes Lions.

New to the party this year, and probably the only group that scaled up their presence, was the consultancies, with Accenture’s boat towering over PwC’s on the yacht strip.

Accenture Interactive even won its first Grand Prix and Deloitte Australia picked up a gong for its Great Barrier Reef work – a sign they have become true creative competitors.

Alibaba overtook the inside of the Palais with its over the top orange branding, but notably absent was Amazon, who didn’t have a physical presence. However, its impact was well discussed on stage. 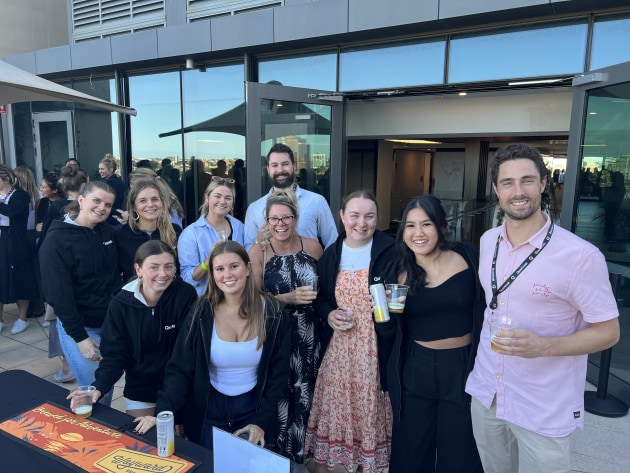 Alibaba had a bold presence at Cannes. But where was Amazon?