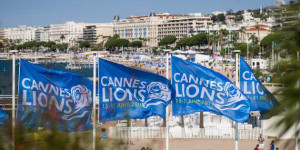 Cannes Lions owner Ascential has unveiled a major overhaul of its flagship festival following increasing pressure from advertising holding companies who have come to see it as too expensive.

AdNews understands both Publicis and WPP worked with Ascential on the changes.

Among the changes Cannes Lions is instituting for 2018:

The official presentation begins at 10 minutes