What’s going on at BuzzFeed? 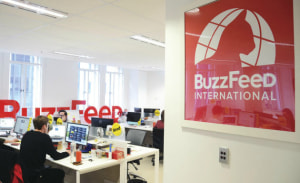 The last 12 months have been tough for BuzzFeed’s global business. The media company missed its 2017 revenue targets by up to US$350 million, leading to global redundancies that impacted around 100 staff across the UK and the US, it suffered a blow as a result of the Facebook algorithm update and most recently, a wave of staff have left the Australian business, including VP of brand partnerships, David Nemes.

Nemes was reported to have left the business after he became frustrated by the lack of independence and investment in the Australian arm of the business.

Instead, Crerar tells AdNews the changes aren’t a signal that the business is in decline. Instead it’s going through the teething pains that impact any startup in its early years.

“The position is straight. Changes are happening that are designed from an operational perspective to help us continue our upward trajectory,” Crerar says.

He also denies the US is over-controlling of the Australian arm.

"We have been empowered to make decisions on the ground here and we are very much being tasked with leading our own destiny," he says.

However, AdNews understands all global comms are run from the US office and branded content deals are often done at a global scale.

There has also been a slate of editorial staff who have exited BuzzFeed after the last 12 months, which include senior reporter Tahlia Pritchard, head of buzz Dean Nye, news producer Nick Wray and senior reporter Paul Farrell.

Crerar revealed two roles have been made redundant, including an editorial assistant and office manager. BuzzFeed is currently looking for a VP of brand strategy and sales to replace Nemes.

“Yes, we have had some people leave but we’ve been here for four years now and people are looking for career growth and opportunities elsewhere," Crerar says.

Instead of an office manager, BuzzFeed is recruiting office support roles and an operations manager, which Crerar says will help strengthen the business and diversify into other areas of opportunity.

“These are operational changes that are really strategic and will set us up for the next stage of growth,” he says.

“People are questioning why staff have left but I think it’s a normal narrative. What we are doing is making sure we’ve got the right type of personnel to diversify product and lean into new revenue streams,” he says.

The business replaced its head of buzz yesterday, hiring former Bauer Media editor Jenna Clarke as head of BuzzFeed Originals, which sees her oversee entertainment and lifestyle content and editorial strategy for the team.

The latest hire brings BuzzFeed’s Aussie staff to a team of 36. When AdNews interviewed BuzzFeed last year for its third birthday, it had a team of 32. 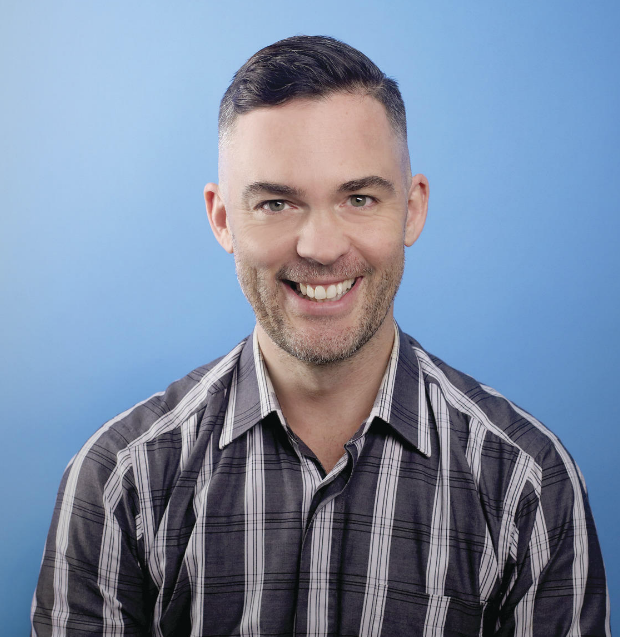 While a global brand, BuzzFeed Australia only opened four years ago. Around the same time, the Daily Mail, HuffPost, Mashable and The Guardian all opened their doors Down Under.

It was the glory days of digital media, back in 2014, and sites like BuzzFeed, Mashable and HuffPost seemed poised to take over their peers in print and challenge the long-standing duopoly of News Corp and Fairfax papers in Australia.

BuzzFeed was designed to conquer the internet with its younger, advertiser- friendly audience, content designed for Facebook and an affinity for technology. It capitalised on the promise of video and predicted ad dollars would shift from TV, giving them a hefty valuation of US$1.7 billion.

Since then, HuffPost has scaled back in Australia, The Daily Mail’s audience continues to drop and Mashable sold last year at a huge discount.

Reports last year declared the digital media bubble had burst and overhyped valuations came crashing down. At the same time, Facebook threw another hurdle into the mix, challenging BuzzFeed’s platform-reliant model with its new algorithm.

But Crerar is confident digital media’s growth isn’t going to come to a halt.

“We are only at the beginning of the vast movement towards digital, not the end of video and mobile consumption,” he says.

“The reality is almost any publisher in Australia will say the slice of the pie we are competing with against Facebook and Google, and a crowded landscape, is challenging. And we believe Facebook needs to figure out how to help publishers make revenue.

“The digital media bubble hasn’t burst, nor is digital going away. It’s going to win in the long run. The internet isn’t going to turn off, mobile isn't going to disappear and we know there is so much ahead of us.”

He adds that the increased competition in the youth media space, with Junkee ramping up after Ooh!Media’s acquisition and Ten recently launching into the space with Ten Daily.

He does however, think BuzzFeed’s global backing will be the differentiator, even if it means the team is significantly smaller than the likes of rivals Junkee and Pedestrian.

“Digital isn’t going to retreat and global audiences are going to lead more in this space,” he says.