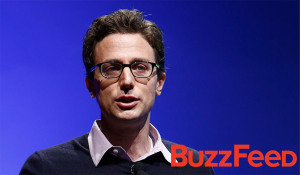 BuzzFeed has backtracked on its stance against banner ads and will be experimenting with display ads in Australia.

The media company will let advertisers run display ads on its properties through the Facebook Audience Network (FAN) and the Google DoubleClick Ad Exchange. The ads will appear on its homepage, story pages and mobile apps.

This is a bold new direction for BuzzFeed, which had sworn off display advertising since its launch 11 years ago, instead focusing on native content, including quizzes and videos produced on behalf of advertisers. 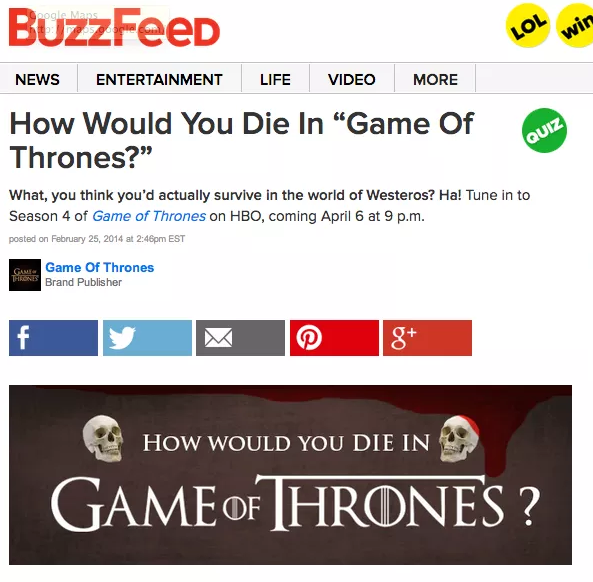 The move is a bid to tap into its scale and monetise its own-and-operated platforms more effectively, with BuzzFeed historically relying on Facebook and other social media platforms to distribute its content and therefore having to give those players a cut of its ad revenue.

The shift comes as the publisher looks to diversify and grow its revenue stream, moving into sponsored video content and e-commerce.

BuzzFeed’s banner-embrace comes as the company is reportedly gearing up to go public in 2018.

BuzzFeed launched in Australia in 2014 with a team of three. Today, it has a team of 32. Meet the BuzzFeed Australia team here.