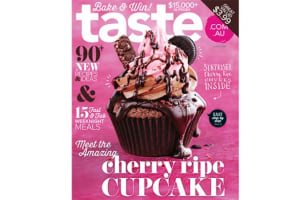 Taste.com.au has continued increase its numbers both digitally and in print, according to the latest figures from Emma (Enhanced Media Metrics Australia). It is a trend not often mirrored by other titles but the NewsLifeMedia publication has regularly been an exception to the rule, surprising many by launching a magazine in 2013 after the success of its digital site.

NewsLifeMedia food group publisher Fiona Nilsson told AdNews that people thought the team was crazy for launching a magazine when others in the media landscape were shutting their doors. But the decision paid off, with the magazine offering more commercial opportunities to the Taste brand.

Each issue, Taste launches a social media campaign surrounding its cover where people can recreate the recipe on the front cover and post it on their social feeds to win a prize. 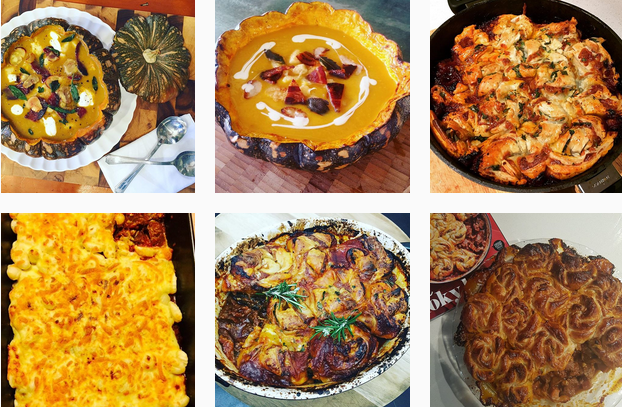 More than 50% of these social competitions have included advertising partnerships and create earned media for the title across Facebook, Instagram and Twitter. Taste’s Facebook is currently seeing an increase of a million users month by month, meaning the social media platform is one of the title's biggest assets.

Nilsson says commercial interest continues to build with Taste as it cements itself as the number one food magazine in Australia.

Taste and Coles have had a multimillion-dollar partnership since 2013. The partnership has seen the launch of Recipe to Cart – an e-commerce offering that allows users to shop from the recipe site directly with Coles online.

As group publisher of other food titles such as Delicious and Donna Hay, Nilsson says the Taste.com.au website adds great value to the portfolio, acting as a “live food focus group” in Australia.

A good percentage of Taste's readers (four million) come from its digital site, which includes users on desktop/laptop, smartphone and tablet.

Nilsson says the magazine content is driven by data collected by the website. This helps the Taste team identify trending recipes to feature in the next print issue – a key feature of its commercial and consumer success.

“Taste brought a whole new audience to NewsLifeMedia. Across all of our food brands, 75% of that audience remains unduplicated,” Nilsson says.

In other Emma data, The Sydney Morning Herald has retained its top spot with an audience of 6.1 million, followed by the Herald Sun (4.48m) and The Daily Telegraph (4.42m).

Taste is the leader of the food magazine cult climbing its way to the top of the readership ladder. Its success reflects a broader consumer trend of the ‘foodie’ revolution – you only have to look to your Instagram feed to see how obsessed with food we have become as a culture.

Shows like Masterchef and My Kitchen rules paved the way for the food category. In a way, food magazines have been able to ride on the coat tail of TV’s success, with Taste’s tie-up with Coles, a major sponsor of Masterchef, and Donna Hay making regular appearances on the Channel Ten hit show.

At the end of last year, NewsLifeMedia found one in two Australians considered themselves a ‘foodie’, showing there’s a huge appetite for food-related content. This year, we’ve seen Gourmet Traveller expand with multicultural editions for Chinese New Year and Taste readership boom past a magazine that has been around for 63 years – the food category is showing no signs of slowing down.

It’s worth nothing Taste’s website does not mirror the “traditional” magazine website format, with news or feature articles being deprioritised to recipes on its homepage. It differs to a site like Donna Hays’ website, which features other lifestyle content and a visually appealing layout. Largely, it views as a recipe site. Perhaps that is the winning format.