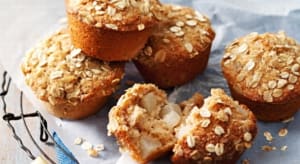 The firm is cooking up a veritable feast of hype ahead of the first monthly issue in September, claiming it will be Australia's "first fully integrated" title and that it will "redefine food magazines".

NewsLifeMedia is confident Taste won't be overpowered by such titles. It claimed it will look like "no other Australian food magazine"  and would, ahem, cater for everything that the "modern woman wants right now". An editor has yet to be announced.

The food sector is one of few within the troubled magazine market to have increased readership and circulation in recent audits, with majority suffering major declines. While Taste bucks the trend, the sector faces the same general headwinds, namely increasingly fragmented advertising budgets and mass-migration to digital.