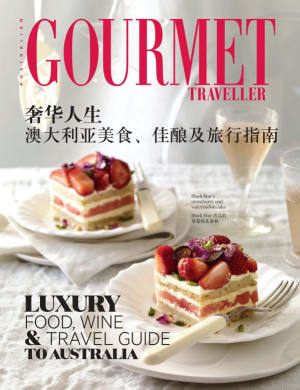 Bauer Media will publish its annual Harper’s Bazaar and the first Australian Gourmet Traveller Chinese New Year editions today, in partnership with the City of Sydney and Westpac.

This is the fourth year Harper’s Bazaar has targeted the international market with a free magazine, tailored to incoming tourists arriving in Australia during the Chinese New Year period. Gourmet Traveller saw the opportunity to replicate Harper's model to launch an inaugural edition and expand the magazine's reach in its 50th year of publishing.

Harper’s Bazaar editor, Kellie Hush, says the edition of the magazine for Chinese New Year fills a demand in the market and is a great example of how a magazine can deliver a targeted marking solution for advertisers.

"The feedback we got from our luxury clients is that they didn't know how to reach this consumer and they were looking to buy environments and I think these magazines provide that environment,” she says.

Speaking to AdNews on the decision for Gourmet Traveller to release its Chinese edition, publisher Cornelia Schulze says: “Australia Gourmet Traveller is about showcasing the best wine; food and travel in Australia and Chinese tourists coming to Australia are very interested in those things.

"We felt this was a targeted group that is not only interested in what we have to offer, but that was also a group that was very interested for our advertising clients."

The idea of multicultural marketing has proved successful for Harper’s Bazaar, attracting return advertising from luxury brands including Tiffany and Co, Cartier and Chanel with new advertisers such as David Jones and Dan Murphy's coming on board this year.

Schulze envisions the same return, with premium advertisers coming on board for the magazine including Primus Hotel, Hugo Boss and Abercrombie and Kent – brands with international stature.

Both magazines will be available in Bauer's partner offices in China and available via download on iTunes. The editions will be distributed in Sydney in selected Westpac branches, City of Sydney Information Centres, selected premium hotels including The Star and Primus Hotel, Westfield Sydney and through selected Abercrombie & Kent travel agents. 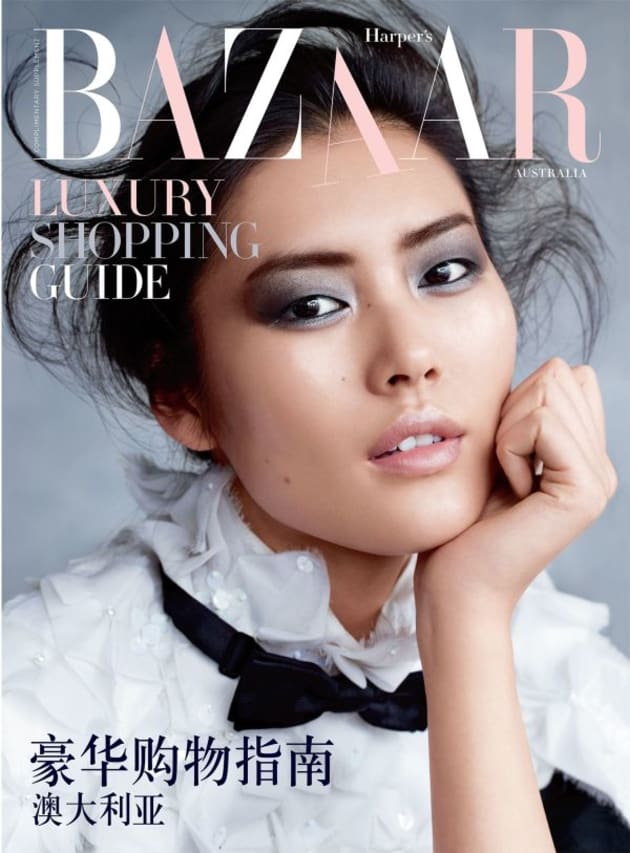 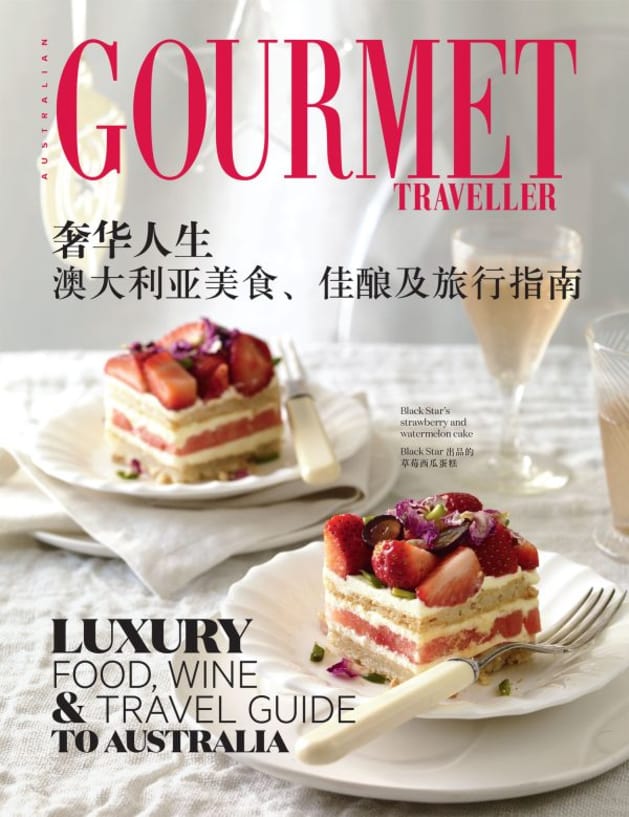