Stu Turner returns to Australia as ECD at The Royals 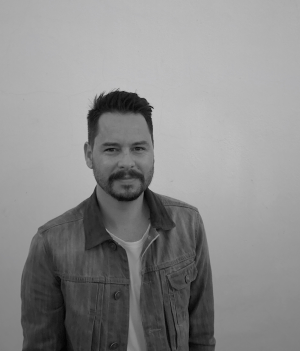 The Royals is continuing the expansion of its creative leadership team with the appointment of Stu Turner as executive creative director (ECD).

Turner has won more than 100 local and international awards with Gold or higher at Cannes, D&AD, Clios, Spiked, Webby Awards, Effies and AWARD.

Previously ECD at Havas Sydney, he helped create and lead campaigns such as The Riderless Bike, The Bottom 100 and The Palau Pledge, with his work on the Australian Defence Force account contributing to winning the Grand Effie in 2018.

Turner is returning to Australia after a stint as ECD at VML in his hometown of Cape Town, South Africa. He was previously group ECD at DDB Melbourne.

“I am excited to return to Melbourne and especially The Royals, as I believe independent agencies have more fun and can operate in nimble ways that big networks often struggle with," Turner says.

"Plus, The Royals are a great bunch of people with a distinctive agency culture, who want to make world-famous work."

The Royals creative partner Nick Cummins says the indie agency is continuing to invest in "first-class" talent to support its growing client base.

"Stu is a natural leader who is passionate about ideas that are both creative and effective – exactly what today’s marketing challenges require," Cummins says.

"I believe our clients will love working with him, because he’ll bring great creativity, intelligence and passion to bear on their business."