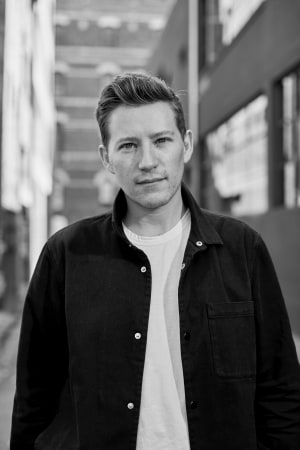 The Royals has continued to strengthen its team with the appointment of Sebastian Vizor in the newly created role of deputy executive creative director.

Vizor joins the team from B-Reel London where he was creative director for the last two years.

He brings with him over a decade of experience in the industry across London, Sydney and Amsterdam, working at agencies such as 72&Sunny, R/GA and Clemenger BBDO.

The Royals creative partner Nick Cummins says that after building the business for eight years, Vizor will be a strong addition to the team.

"Vizor comes to us with experience from some of the best agencies around the world and I am excited to see what great things we will be able to achieve together in this next chapter for The Royals," Cummins says.

Relocating back to Australia from London, Vizor will be based in Sydney but work between both the Melbourne and Sydney offices.

Vizor says he "couldn't pass up the opportunity" to work with the agency.

"With its fresh perspective, a great set of clients and super-ambitious leadership team, they are definitely hitting their stride," Vizor says.

"It’s an immense privilege to be part of the team and I’m thrilled to get stuck in.”

His appointment comes after a strong 12 months for The Royals, during which it has added 18 new clients including the Northern Territory government, Spotify, Australian Super and Bakers Delight.

In the last 12 months, the agency also experienced a 37% increase in headcount and grew its CX offering into a department of 18 people.

The new appointment also comes after the news in December that The Royals co-founder Dave King would be stepping back from the business.