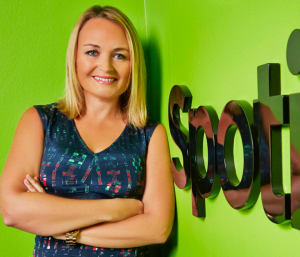 Spotify's MD for Australia and New Zealand, Kate Vale, is set to depart the music streaming giant, AdNews can reveal.

The company said Vale has decided to leave Spotify to pursue opportunities outside of business.

Vale joined the company in 2011 to launch Spotify’s Australia and New Zealand operations, where she built out a team from scratch that it says “has driven tremendous successes to Spotify’s global business”.

“I am so proud of everything we have achieved in our five years in the market, which has not only been best-in-class for the Spotify business but has also driven real results and growth for the local music industry. This is the hardest decision I’ve ever had to make,” Vale says

Spotify says Vale has been credited as “an inspiring leader and friend to many within the company and has built a solid reputation as one of the industry’s leading female business figures”.

A search for her replacement will start immediately.