Sizmek’s ANZ country manager Imran Masood is set to exit the buy-side advertising platform at the end of the year.

Masood, who has been in the role for 17 months, is replaced by former full-service agency MD and ex-Facilitate Digital boss Damien Thomson.

Masood moved from his Sizmek sales director position to country manager ANZ in May 2016, filling the senior role once held by Carolyn Bollaci before she moved into the regional EVP APAC role at Sizmek – later leaving for a spot at Innovid.

It’s unclear of Masood’s next step but it's understood he will be leaving the company at the end of the year. 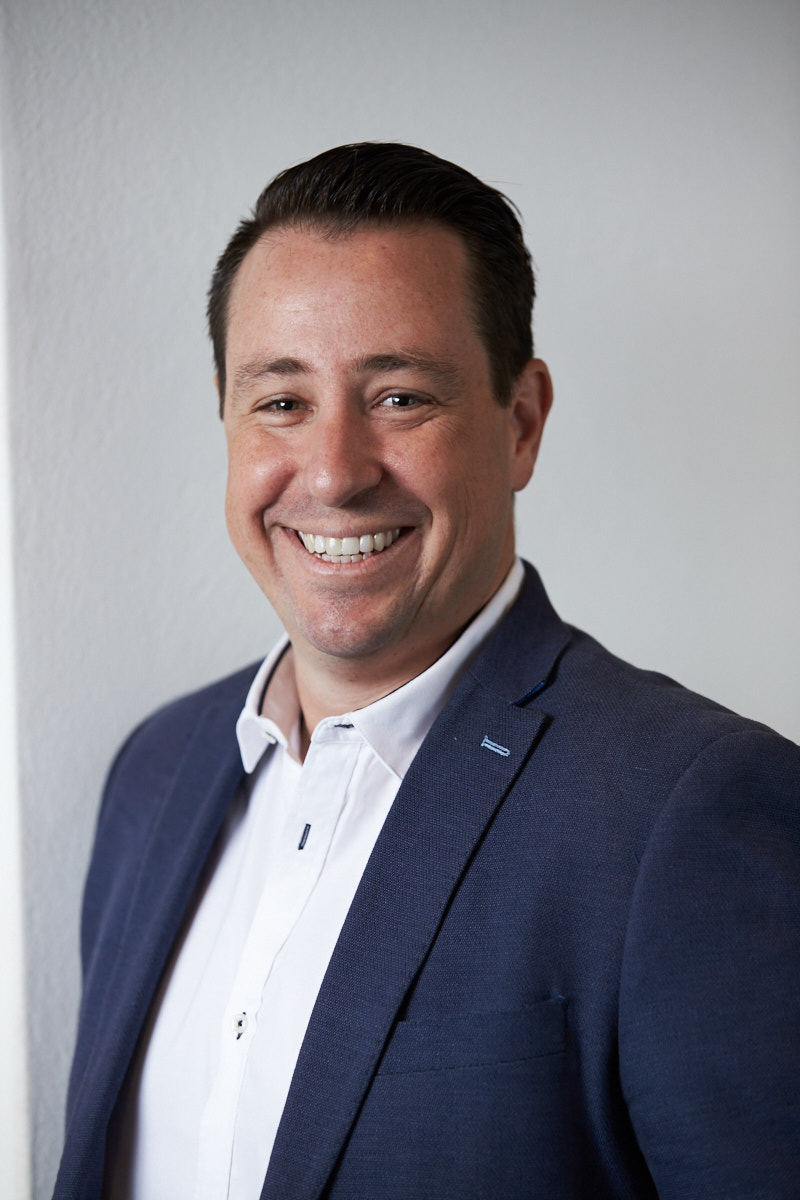 Prior to joining Sizmek Thomson (right) was MD at ethical boutique full-service media planning and buying agency Benedictus Media. The agency had clients such as Greenpeace and The Australian Red Cross on the books as well as tourism boards. Being an 'ethical' agency meant its model is transparent with no pre-existing commitments to any media owners and 'no dodgy deals or hidden mark-ups'.

He was also exec VP at SintecMedia and APAC MD at Facilitate Digital and has worked with clients such as Seven West Media, SBS, Foxtel, GroupM, Publicis and Westpac.

Lured by the walled gardens

Masood is the latest in a long list of ad tech job shakeouts this year with AOL’s head of data and attribution, Nikki Retallick, departing her role for a job at Google as industry manager financial services in July. Bollaci was also lured to the walled garden side in July and joined Facebook as agency partner – from Innovid.

GumGum's BDM for publisher development Nadine Livesey has also left the AI image-base ad tech firm GumGum, for a role at influencer marketing and productions agency, HooZu. Livesey, who is now commercial manager at HooZu, was tapped for her knowledge on how social media companies are using AI and image recognition to help communicate content to the end user effectively.

AdNews understands that Facebook in particular is currently ramping up on its hires from across adland – from media agencies in particular.

Independent Sizmek’s proposed takeover of Rocket Fuel was given the all-clear in September.