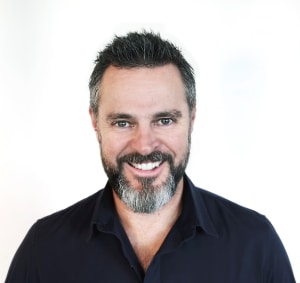 Nagy, who joined Y&R in May last year, will now add New Zealand to his remit and take the creative lead for the merged entity of VML and Y&R.

Globally, Debbi Vandeven, who was previously global CCO of VML, will take on the role of global chief creative officer of VMLY&R.

In her new role, Vandeven will lead more than 2,000 creatives across the world, reporting to VMLY&R global CEO Jon Cook.

“I’m excited to bring the creative energy of our two agencies, and this tenured team of talent from across the globe, together to create powerful and culturally relevant work for our client partners," Vandeven said.

"Our aim is to find new impactful ways to create connected brands and, most importantly, drive value for our client partners.”

As part of the creative overhaul, new leaders have been appointed in South Africa, Europe, North America, Middle East and LATAM. VMLY&R is actively recruiting a regional CCO in Asia.

WPP announced the merger of VML and Y&R in September under newly appointed CEO Mark Read, indicating further changes that are likely to be made to the holding group's roster of agencies.

Aden Hepburn previously led VML's creative team in the joint role of ECD and managing director. As part of the merger, he took on the joint-CEO role with Y&R boss Pete Bosilkovski.