A brief history of VML and Y&R 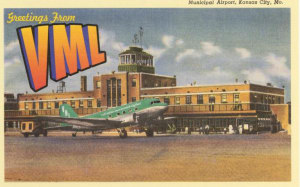 An agency holiday card from VML

As Y&R and VML prepare to merge to become VMLY&R, AdNews takes a look back at the significant milestones of the two agencies globally and in Australia.

The newly merged entity will be led by VML MD Aden Hepburn and recently appointed Y&R CEO Pete Bosilkovksi. You can read more about the merger will mean for the two agencies, clients and the WPP agency landscape here.

Young and Rubicam (Y&R) is established by John Orr Young and Raymond Rubicam in Philadelphia. The company moves to New York in 1926 and later, to Madison Avenue, which remains the company's location for 87 years.

Y&R expands with the acquisition of Wunderman Ricotta & Kline and Landor, which remain as agencies within the WPP portfolio today, and goes onto buy seven other firms.

Y&R becomes the highest-billing advertising agency in the US in 1975 with billings recorded at US$477 million.

VML is founded by John Valentine, Scott McCormick and Craig Ligibel and picked up its first client in Northwest Airlines. 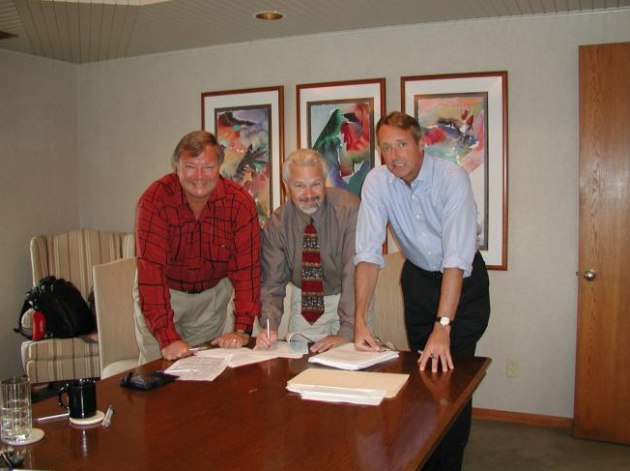 WPP acquires VML as part of the Y&R group.

WPP buys George Patterson, an Australian agency founded in 1934, and merges it with Y&R to create GPY&R in Australia. The merged entity was largely referred to as Patts Y&R until around 2008 and was led by Matt McGrath.

Matt McGrath exits GPY&R after leading the merger of the two agencies and is replaced by Nigel Marsh.

Nigel Marsh is replaced by Russel Howcroft and AdNews reveals VML would open Down Under. It launched its first office in Auckland in late 2010.

A story from the AdNews archives

VML launches in Australia as standalone agency but remains part of Y&R Group led by managing director Aden Hepburn. In the same year, Russel Howcroft exits and is replaced by Jason Buckley.

The George Patterson name is dropped and Y&R aligns with its global agency name.

Phil McDonald is replaced by former Leo Burnett CEO Pete Bosilkovski. It's announced VML and Y&R will merge to become VMLY&R in 2019.