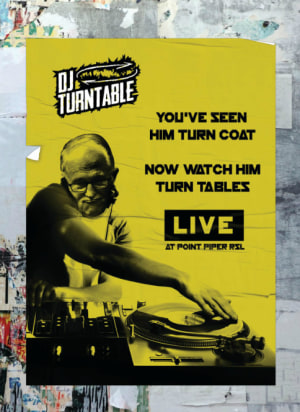 We offered agencies a chance to let off some creative steam, free from the chains of a client brief. Tapping into hot topics from 2018, including the furore surrounding plastic bags, the ever–rotating roster of Prime Ministers and the implications of various social media hacks, we set three briefs for creatives to have fun with.

Ex–PM Malcolm Turnbull found himself out of a job thanks to the #libspill. Resigning from parliament, Turnbull has shown he has no interest in political life. Rather than having him return to the world of banking or law let’s get creative. Here, we ask agencies to 'Make Malcolm great again'.

The Hair Apparent | Switched On

Malcolm needs a job. As it stands he’s just another rich white guy in New York, waiting for his next chance to seize power, fame and a shot at cultural relevance. Luckily, another rich white New Yorker has vacated a plum role. One that centres on that mix of ruthless political manoeuvring and business nous that were Malcolm’s calling cards. Presenting ‘The Hair Apparent’.

DJ Turntable? | The Studio at SCA 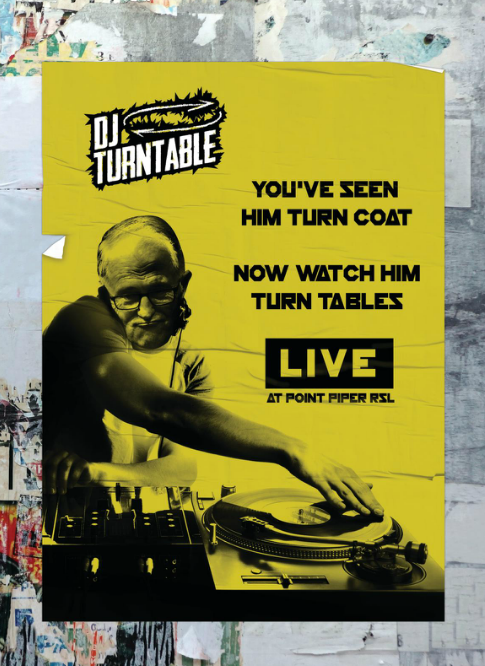 Check out our other mock briefs for selling social media and saving plastic bags.