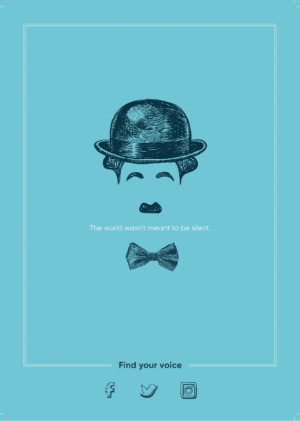 This first appeared in the AdNews Annual 2018.

We offered agencies a chance to let off some creative steam, free from the chains of a client brief. Tapping into hot topics from 2018, including the furore surrounding plastic bags, the ever–rotating roster of Prime Ministers and the implications of various social media hacks, we set three briefs for creatives to have fun with.

A lot has changed in the 90 years since AdNews launched, with the internet being the biggest disruptor to our industry and also the world. Alongside the internet came social media, with Facebook, Instagram, Snapchat and more, changing the way we communicate forever. Here, we ask creatives to 'Sell Social Media 90 Years Ago'.

A big thank you to all of the agencies who invested their time and talent to take part.

Check out our other mock briefs to save plastic bags and 'Make Malcolm Great Again'.

A voice from the silent | MediaCom Beyond Advertising

Silent films were a cultural hallmark of the 1920s.

Charlie Chaplin, a worldwide icon, managed to transcend language and borders without sound. We signal the end of an era by prophesizing social media as an all-encompassing, all equaling world of possibility, where in the future, everyone will have a voice. 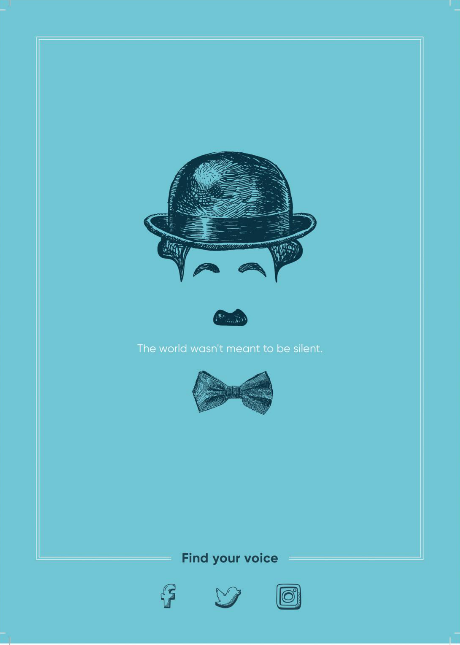 Insufferable Influencer | The Studio at SCA

Let’s be grateful the advent of social media didn’t happen until the 21st century. 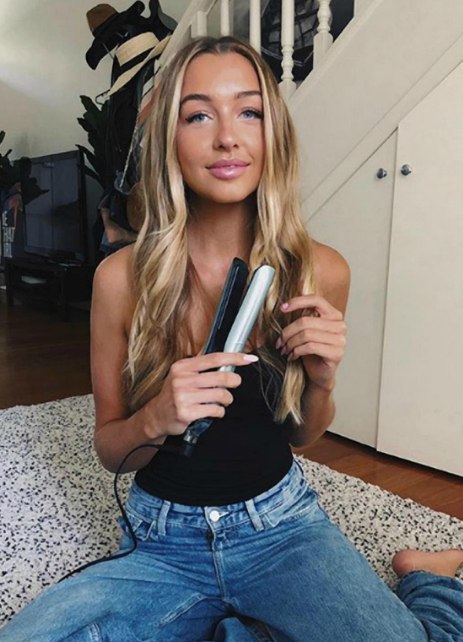 I Want You | The Studio at SCA

The historical arrival of social media would put an end to the era of morse code and ‘Dear John’ letters. 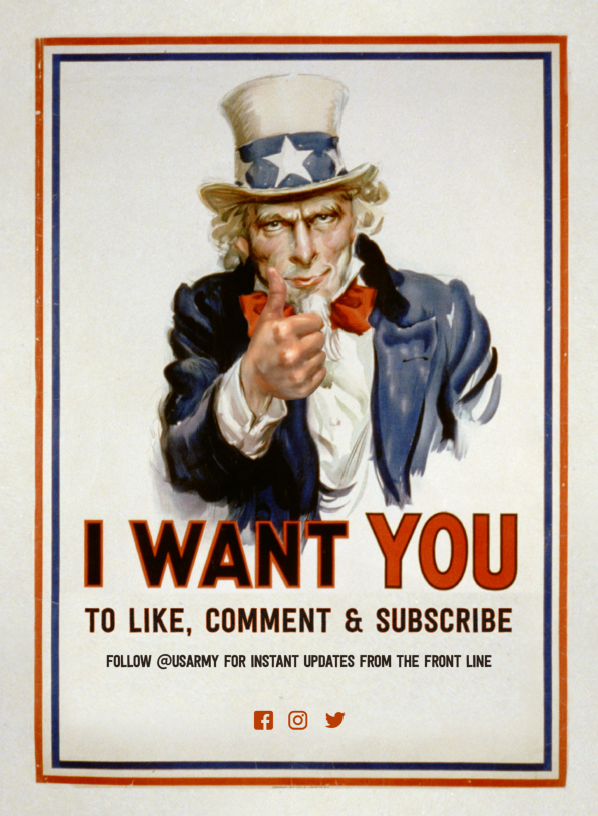 The most tangible benefit of social media has been its ability to galvanise voices and create social impact. This ad imagines the possibilities of a #metoo movement had it taken place in 1982. 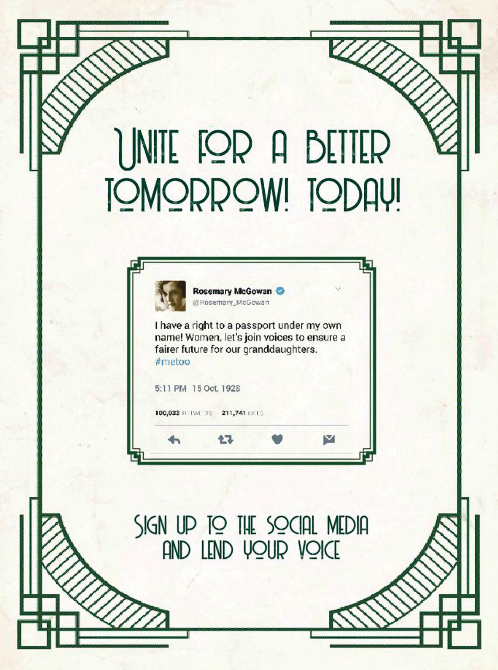 If any era needed the self-filtering fake bliss of social media, then it was the late 1920s. With the Western World in the midst of crippling financial crisis, who wouldn’t have wanted to hide their anxiety with a carefully-considered hashtag? Instagram could turn the Great Depression into a #great depression. Winky face emoji. 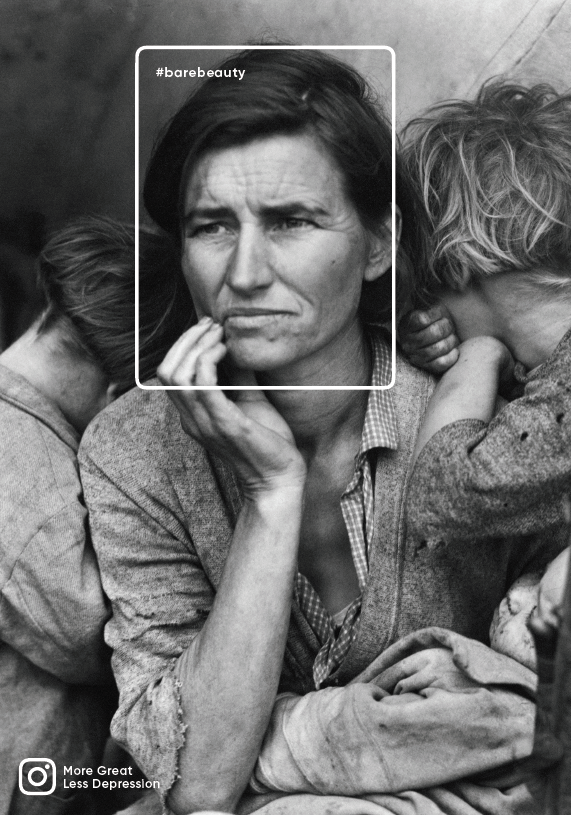 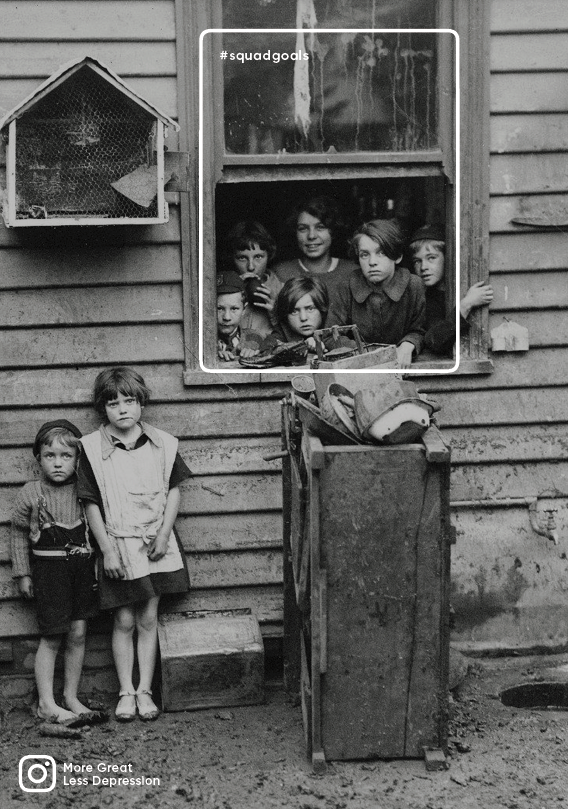 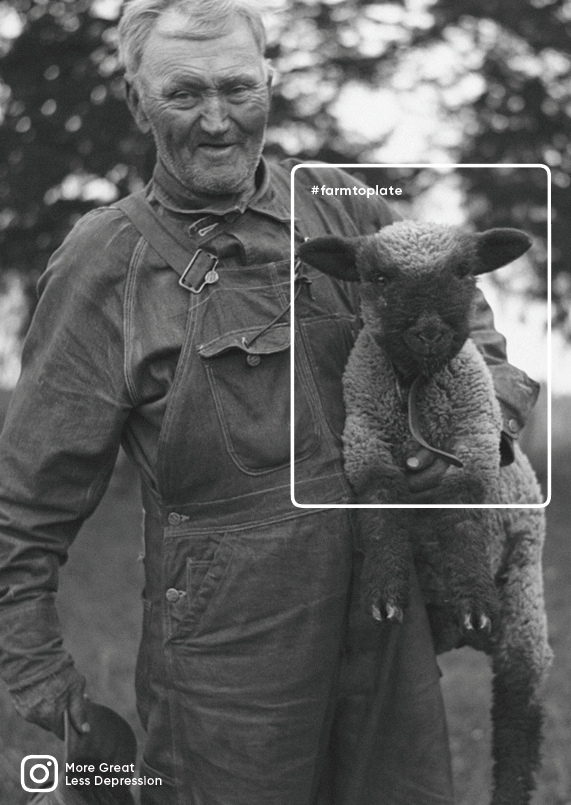