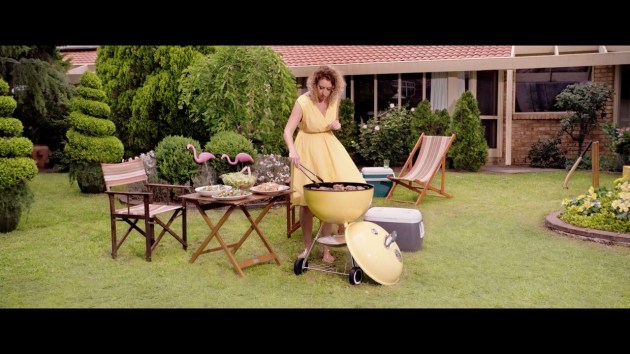 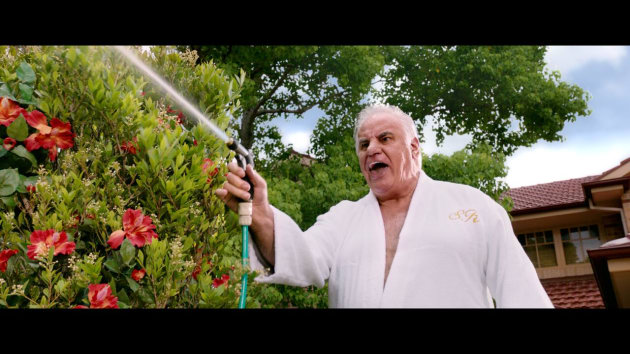 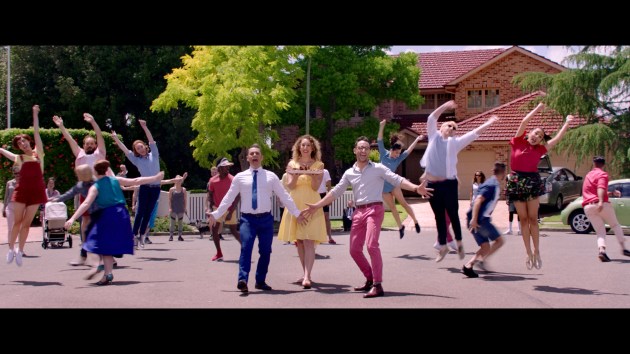 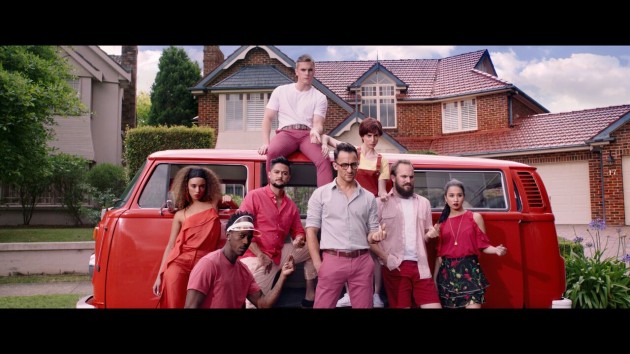 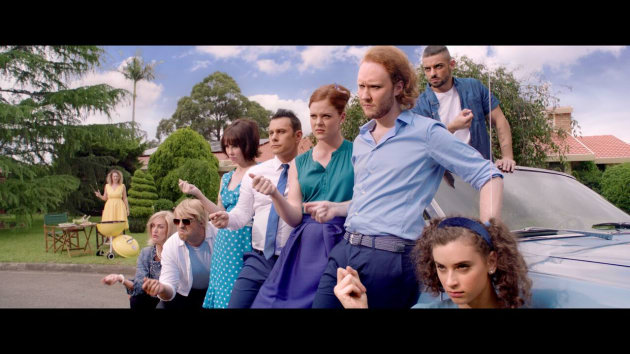 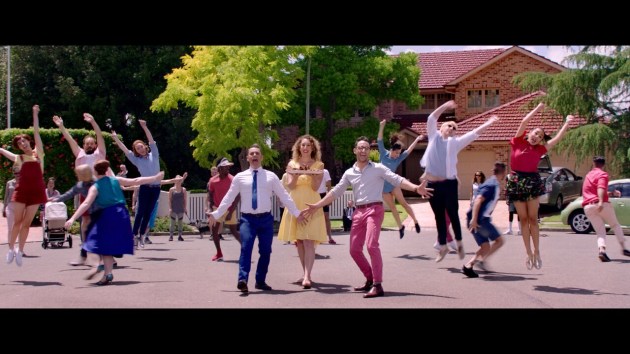 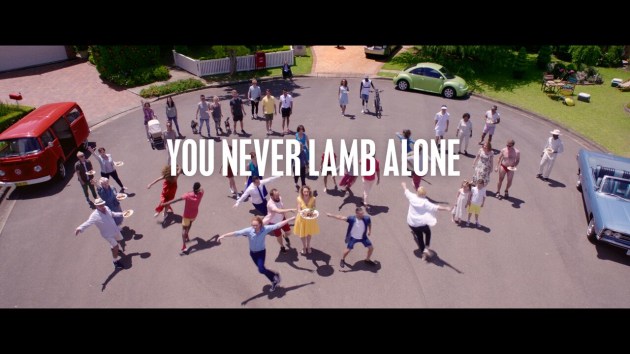 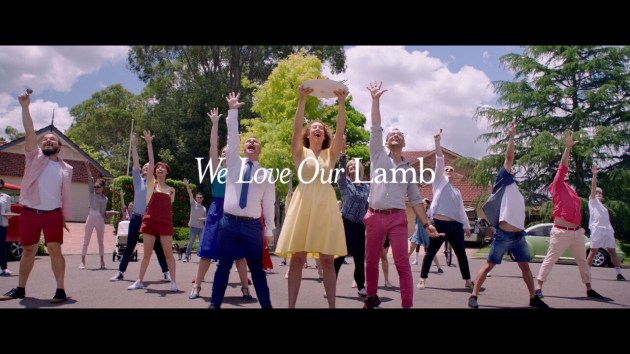 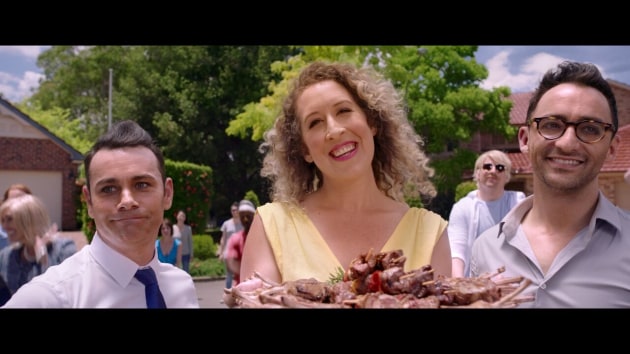 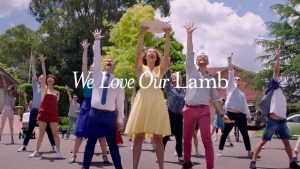 Meat and Livestock Australia (MLA) has delivered an all singing, all dancing Broadway musical extraordinaire for its summer lamb campaign this year.

With a take on West Side Story, ‘Lamb Side Story’ builds on the brand's long-founded principle of unity and inclusion and attempts to bring people together over a lamb barbecue in summer.

Diverse political opinions and views are set head to head in the “satirical” ad, but togetherness prevails. And of course, Sam Kekovich  is there for a cameo.

Inspired by West Side Story, and taking cues from last year's box office hit La La Land, the ad pitches the left and right wing factions against each other and tackles political issues such as global warming, gay marriage, gender diversity, LGBTQI issues, religion, equal rights and more, recognising that there are diverse opinions, and that's OK.

As the two sides battle it out, the right wing says: "Stop with your contant political correctness. Now we can’t even celebrate Christmas.

The protagonist in the ad interupts the sing off to say: "Whether you are left or right, there’s no right or wrong, there’s no reason we can't all get along. And remember we live in this great country; with peaches and budgies and lamb barbies.”

MLA CMO Lisa Sharp tells AdNews: “Under the banner of You Never Lamb Alone we’ve delivered campaigns that celebrate unity and inclusivity, whilst pushing the creative boundaries and this summer is no different.

“Our latest campaign takes a satirical look at the diversity of modern Australia and celebrates our nation’s ability to put aside our differences, no matter our cultural backgrounds or political leanings, and join together over a delicious lamb BBQ.”

The ad, created by The Monkeys, was directed by Paul Middlemitch.

The Monkeys co-founder and chief creative officer at The Monkeys, Scott Nowell, says: “‘Lamb Side Story’ proves that both extremes of global political views can be fun - there’s nothing like lamb and dancing to bring people with various levels of outrage together.”

The ad launches today with a major PR, digital and content push and will air on TV and in cinema.

MLA has worked with a number on content partners including the Nova Network, Channel Nine and satirical site The Beetoota Advocate.

The ‘Lambnesty’ is being spearheaded by Nova Network’s Fitzy & Whippa, who will offer listeners barbecue boxes and opportunities to attend a major barbecue event that aims to bring diverse people together.

The campaign message is being integrated into Channel Nine’s news, sport and social platforms, including a segment on Today, Nine News Now and the Cricket One Day International series.

Sharp adds: “Lamb as a brand stands for unity and this latest campaign shines a light on what unites us rather than divides us.

"In true Aussie spirit we are celebrating our nation’s ability to put aside our differences and join together over our love of lamb, the meat that brings everyone to the table."

MLA has also integrated in-store messages and partnered with retailers to recommend foodie recipes and ingredients to go with lamb, as recommended by head chef at Three Blue Ducks and Rocker, Darren Robertson.

It’s the first campaign the organisation has launched since its former group marketer Andrew Howie departed, but the bulk of the creative process was still under his watch. His replacement, Graeme Yardy who joined at the end of the year, wasn’t involved in the ad’s creation.

MLA has in recent years kicked off controversy with its summer campaign and faced advertising bans and complaints from all angles.

The main thrust of last year’s message was addressing the controversy around the Australia Day holiday and the strongly held view that it’s association as Invasion Day means it excludes many Australians. While it is a national holiday, many Australians are divided over whether it should be celebrated becasue of what it represents to the Indigenous community. This year, ABC youth station Triple J moved its iconic Australia Day Hottest 100 in light of the issue.

The Monkeys chief creative officer Scott Nowell told AdNews ahead of the ad's release that it is tackling unity in the most fun way it can this year, while still taking on fiery social issues.