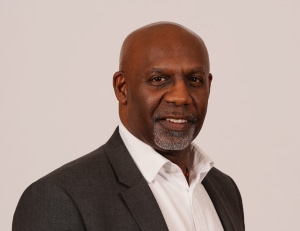 Cricket Australia executive GM of media, communications and marketing Ben Amarfio has exited the governing body for cricket, following a wider restructuring to its executive team.

Amarfio, who has led the media, marketing and commercial teams since 2012, was a major factor in Cricket Australia's sponsor rebuild this year, following the Australian ball-tampering scandal, which led to backlash from multiple sponsors.

Since then, Cricket Australia has been on a sponsor acquisition spree, signing Woolworths, Alinta Energy and Domain this year.

Amarfio also played a key role in the new deal and transition of the cricket broadcast rights from previous holder Nine, to its new home on Seven and Foxtel.

This year's rights agreements also included a deal with Macquarie Media Limited, which landed a historic six-year radio deal, commencing from the 2018-19 season. While Crocmedia and the ABC also won coverage.

The news of Amarfio's departure follows a wider restructuring of the executive team under the leadership of Cricket Australia's newly appointed CEO, Kevin Roberts.

These changes align with the beginning of the upcoming 'summer of cricket', with Cricket Australia, Foxtel and Seven all banking on strong fan engagement, both in stadium and at home.

“It is clear that we need to deepen our relationships with fans, players and the broader cricket community," Roberts said.

“We are committed to making cricket stronger and developing closer connections with the community and greater alignment across the organisation. Everyone at Cricket Australia is focused on rebuilding and moving forward after what has been a turbulent year in Australian cricket."