BMF is back on top and ready for the new world 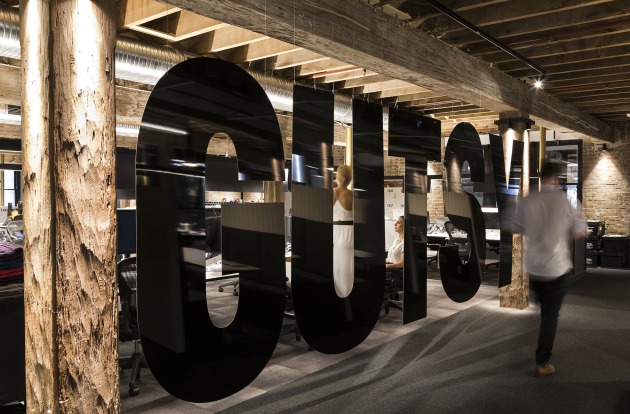 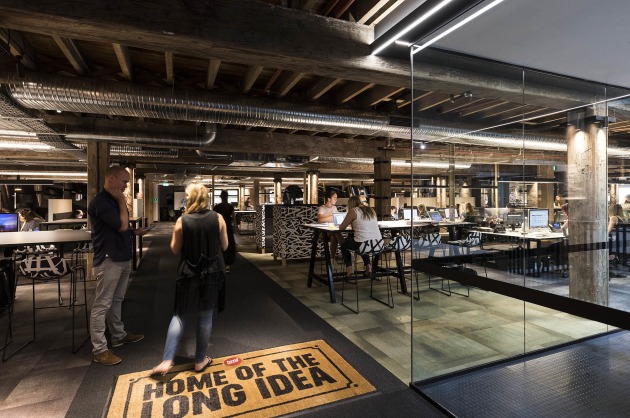 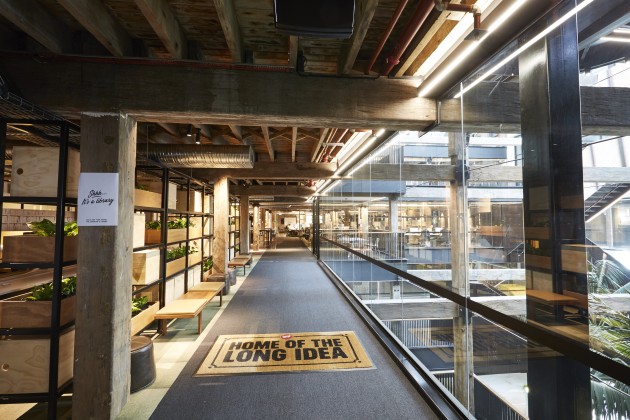 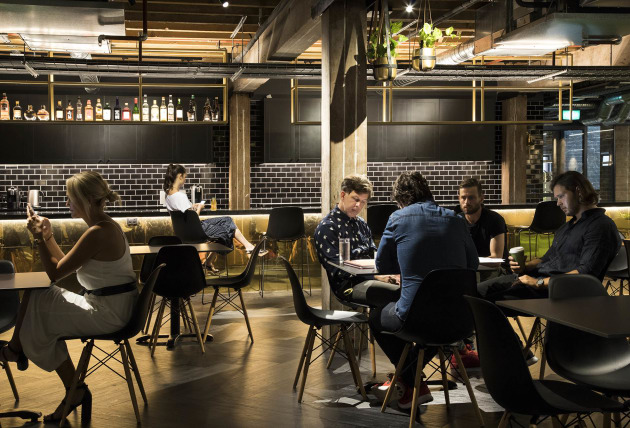 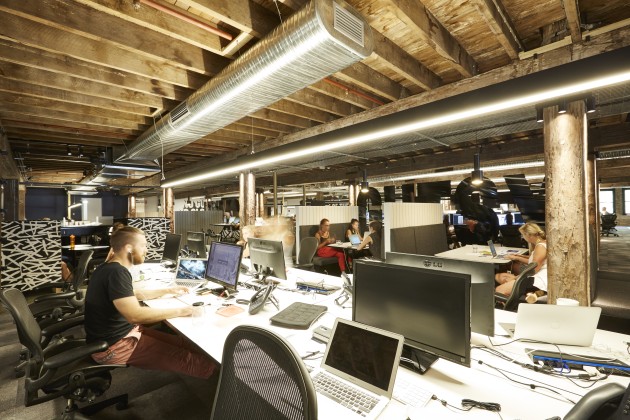 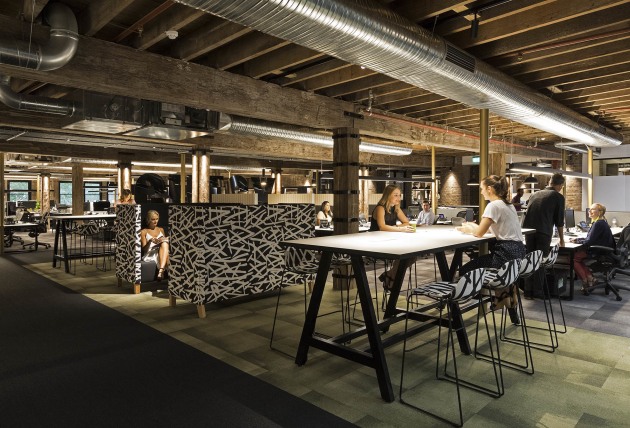 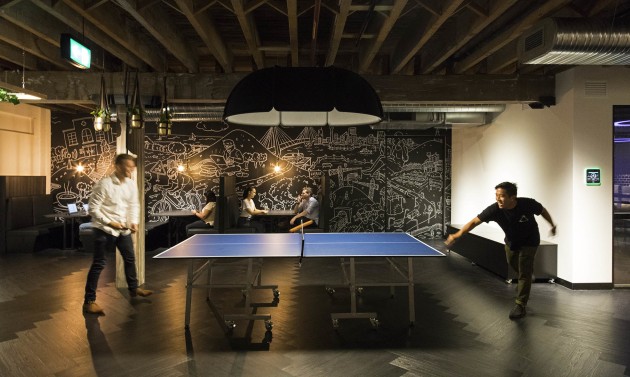 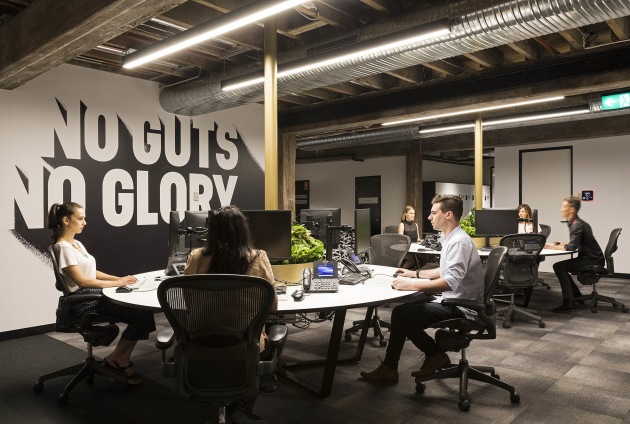 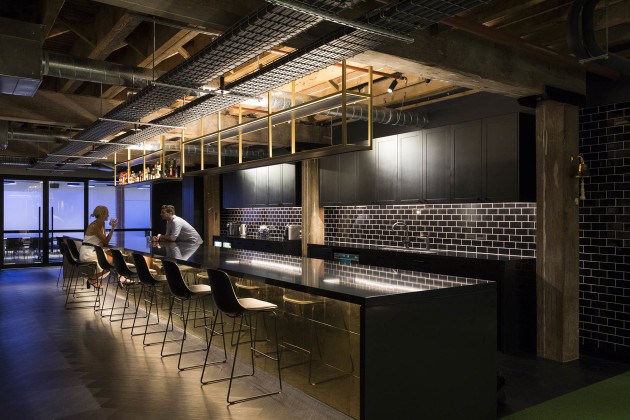 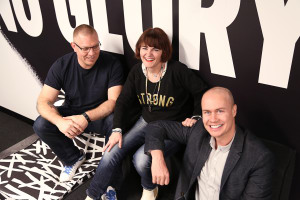 After nearly a decade as one of Australia’s best agencies, BMF seemed to have lost its way in its teenage years. Now the agency is coming-of-age, marking its 21st birthday by taking out Effective Agency of the Year at the 2017 Effies.

After a chequered few years, losing its biggest client in CommBank in 2012 along with Lion and MLA last year, the recent awards win shows BMF isn’t fading into the distance.

“Not having lamb and beer has liberated us to be honest,” BMF executive planning director Christina Aventi tells AdNews, referencing the agency's iconic work for Meat and Livestock Australia and Lion, including Toohey’s Nocturnal Migrations and introducing Sam Kekovich as lambassador.

“They are two accounts where you have to throw all your resources behind them to the exception of others and now because we don’t have the Lion or Meat and Livestock Australia account, every piece of work is treated with equal opportunity. We have as much love for Aldi as we do for B-Pay now."

Aventi, who frequently appears on Gruen, has been with BMF for nearly 13 years. She started as a strategic planner when BMF was still independent. The business was later bought by Enero in 2007 for $21.8 million.

Nocturnal Migrations is some of BMF's most famous work

Within her time at the agency, Aventi says she has witnessed “three different BMFs” as staff and clients have come and gone.

With a stable leadership team of managing director Stephen McArdle and ECD Cam Blackley, who have both been in their roles for three years, she believes the agency is now ready to “put a stamp on the new world”.

“Gone is the era where the faces of the business were the people that had their name on the door; that’s just a product of time," Aventi says.

She harks back to when there were lots of independents swimming around, which just isn’t the case anymore as now it's a "different world" with a much more "all-agency team focus", she explains.

“The funny thing is when you look at our beer and lamb work, it resonates just as strongly now as it does then. Some of that work is what we need now, in a world where people’s attention span is under 10 seconds. Really, we see ourselves as a memory business and that’s unlocked opportunities we didn’t know existed.”

Despite the recent departure of founder Warren Brown, MD McArdle is adamant he is still very much part of the BMF family and his exit was staggered so in order to avoid massively impacting the business.

Gutsy, cheeky and humble are what BMF considers its values

Home of the long idea

McArdle, who was promoted to MD in 2015, admits when the leadership team came together they went through a process of navel-gazing to come up with a new positioning for BMF.

He introduced the tagline “Home of the Long Idea”, which he says has resonated both internally and with clients. The idea behind the philosophy is the long-term effects for clients and avoiding the plague of short-termism, inspired by the work of Peter Field.

As the agency has been named Australia’s most effective agency, winning nine awards across four different clients, it’s safe to say the philosophy is proving successful.

One of the reasons BMF’s win at the Effies came as a surprise to some was due to its quiet presence at other award shows, including Cannes Lions. The agency took home one bronze Lion this year for its work for Football Federation.

When asked if there was a disconnect between creativity and effectiveness, McArdle says it’s certainly a “frustration” that Cannes bases its awards purely on creativity, adding that the entry system is nowhere near as analysed at Cannes as the Effies.

“You are guilty untill proven innocent at the Effies,” he says. “There’s purity about the Effies because it’s so rigorous, whereas at Cannes the judges are not prepared to evaluate papers that way,"  McArdle says.

“If our legacy is to be absolutely disciplined about proving the connection between creativity and effectiveness, we’ll take that on.”

It's this focus on long-term effectiveness that McArdle credits for growing the agency's relationship with Aldi over the past 15 years.

When Aldi launched in Australia, BMF landed the account and was tasked with producing a four-page pamphlet as its first marketing tool. Now, it has 50 people working on the account and its advertising has gone from strength to strength.

As BMF associated lamb with Australia Day, it believes it's on its way to associate Aldi with Christmas, describing the Aldi Christmas ads as the “anti-John Lewis”.

“This is the most arrogant BMF will ever get, but in terms of Christmas advertising, it was never a 'thing'. Now, Aldi has made Christmas like the Super Bowl and we are constantly asked what ad we'll be rolling out,” Aventi says, adding she hopes the Aldi's Christmas success will make Woolworths and Coles lift their game.

BMF is not moving away from its creative heritage but it is looking to modernise the agency.

For the last six months it has been working on its version on 'BMF Plus', which is described as its “un-lab”. The hub pulls together specialists from creative think tank Google Zoo, production company Finch, UNSW and super fund Spaceship to “solve problems in less ordinary ways”.

“The partnership co-op brings specialists and brings a super-store of people into our business and an approach to problems from a different perspective. It's less linear,” McArdle says, adding BMF is looking to officially launch the network soon.

“I love BMF and I'll be here forever. They'll probably cart me out in a coffin,” Aventi says.

“I've seen a lot of changes and I'd say our sweet spot was always in the more gaggy space. We have some lovely work in the Nocturnal Migration, but I feel like our tonal range has changed and expanded now. We make people smile, we make people laugh, we make people think... We've got much more depth.”

Check out below for a gallery of BMF's recently renovated offices.