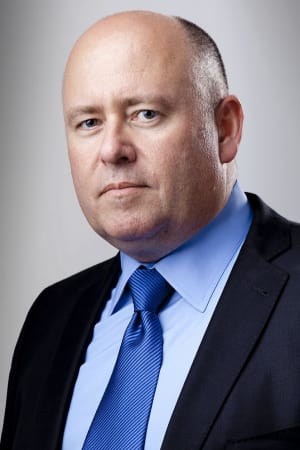 Commonwealth Bank has ended its retained relationship with BMF, strengthening M&C Saatchi's hold on the business.

The move comes only months after M&C Saatchi won the bank's main creative account, which was previously handled by Goodby, Silverstein & Partners.

Enero – formerly Photon – revealed the loss on the ASX.

Commonwealth Bank's marketing boss Andy Lark told AdNews: “BMF are still on our roster. We maintain two rosters. A retained agency roster and then a project roster. They are on the project roster.”

Enero said the Commonwealth Bank retainer represented 3.21% of its net revenue for the financial year ending June, while project work accounted for 1.7%.

BMF came off the bank's roster on 3 August.

The agency will continue to work with Commonwealth on a project-by-project basis.

M&C Saatchi is now the bank's sole creative agency, although The White Agency is doing a range of medium-term online projects.

BMF was recently dropped from the Lion food roster.