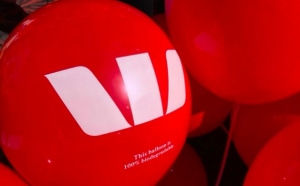 Ahead of our October New Zealand edition AdNews in print, we talk digital transformation, cultural nuances and going client side with Westpac NZ digital sales and strategy exec Tessa O'Rorke.

She tells AdNews Westpac NZ does not simply mirror the digital sales and strategy in Australia and despite similarities, they operate very much as two separate organisations when it comes to the backend marketing automation tech stack.

What led you to this job?

I certainly haven't followed a traditional path. I've come from a marketing/advertising background so have spent a lot of time in agency working on big accounts. I did some time in a small tech start-up and have also run a charity in Asia.

Were you in data and tech in agency?

We had Spark in New Zealand, which is the Telstra equivalent. I was one of the key account people on that so I've very much always focused on the data driven personalisation kind of space. This was a natural progression, moving into the marketing automation and the digital side of things.

Do you miss the agency world?

There are aspects of the agency world I miss. I don't think anywhere is Nirvana, right? There's pros and cons of client side, agency side. It's what works for you as a person and where you are in your career, but I wouldn't say either is better than the other. I just think they're really different.

There can be a stigma around creative agencies not being data savvy and digital driven. What do you think about this?

Our marketing teams definitely have strong agency partnerships. I think traditional agencies are focused on creative and TVCs and things and you’re right, they have to catch-up in terms of understanding the automation and the technology that is available to enable far different and more personalised experiences. It's an industry thing. It's not just agency people but it's also our own staff inside the organisations as well. The technology and the speed of that is far outstripping how quickly people can keep up and how quickly we can upskill and give people the why as well. 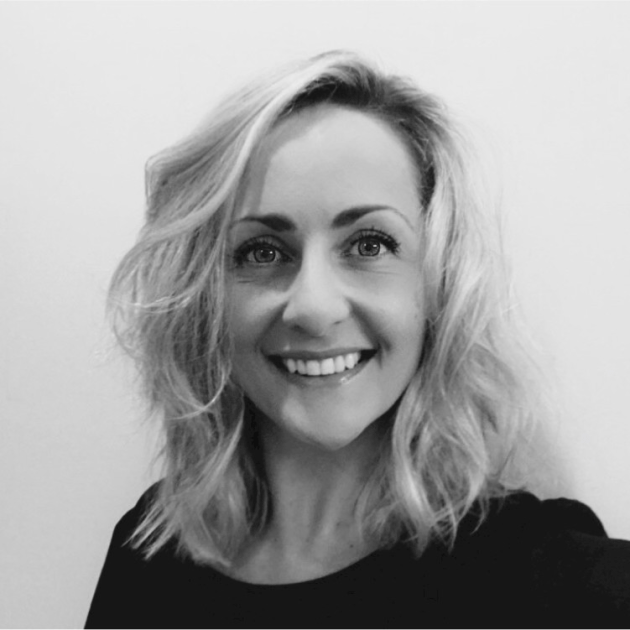 Having worked in Australia for eight years, is there any key standout notable market differences?

I think the biggest misconception or assumption that people make is that Australia and New Zealand are the same. So, thinking that what will work in Australia will work in New Zealand and it simply doesn't. There definitely are cultural nuances to New Zealand that until you're in it, you don't get it, and I think coming back from having spent a lot of time in Australia, it was almost like going to a new country in some ways because I'd been out for so long. I was like, ‘Oh, okay, I'm having to readjust to those cultural nuances of New Zealand’.

Just the sheer size of us makes a difference such as the makeup of having only a few big cities. We still have a large regional population so that's definitely the biggest difference - that you just can't assume how it works in Australia and how you set up and operate in Australia will work in New Zealand and how you communicate with people. You have to be really mindful also that when we are in Auckland, that Auckland is also not the rest of New Zealand either. I think it's just a case of you can't know what you don't know and you can't know what you haven't lived in.

How long have you been leading the digital transformation journey at Westpac?

Westpac as an organisation started on what we call a service revolution a few years ago which focuses on how the whole organisation can become far more customer centred and putting the customer at the heart of it. With that we bought in the ‘service promise’ which goes right from branch staff through to our executive level. Part of this is the digital transformation journey that we're on, which is around how we put the technology and the digital experiences in place in order to provide a great experience at that non-human facing level as well.

How far along are you with this?

I came in not quite two years ago and at that point there was no digital sales team. We'd only just put the technology in so my team didn't exist two years ago. Since then it's been a rapid development. There were people doing different parts of my role in terms of how we look at what that conversion experience is for our customers and how we start looking at testing and personalisation, this really didn't exist. It's been a hard and fast journey for the last couple of years to get to that point.

We've currently got Campaign, Audience Manager, Analytics and Target. We put all that in, in one go which is also unusual. Most people go one product at a time but we went full blaze and put the whole lot on at once which is great, but it has its pros and cons again. If you look at technically what we have it was done in a phenomenal amount of time, but it’s then the adoption and how to drive the people and process around that has taken a bit longer.

What are you doing personalisation wise?

The website used to be what would be considered a static media in many respects. It was a bit more broadcast media. If you landed on the site, you would get exactly the same experience as someone else. Whereas now, with our personalisation capabilities, if we hold a lot of data about you - it could be product or what you've searched recently on the site - we can then say ‘well actually this is better content for you because we know you've already displayed this kind of affinity to a product or a service’ and so therefore you would get a different experience or see different material than someone else. It’s about saying how do we make it easy and know what you're looking for. So, if you've been on the search for a home loan and you come back to the site, we'll serve you up material about home loans, not credit cards.

An ad from Westpac NZ

Aside from personalisation on the website, what about offsite?

At the moment, we're starting to offsite but we're mostly doing onsite - on our own assets when people are inside and logged-in. We’re not at the point yet of really dialling up the personalised creative at a programmatic level. It’s very early days with Adobe Audience Manager but we’ve seen some great results from that and it's as much about suppression [of ads] as it is about targeting as well.

What is your advice for people in the early throws of digital transformation?

My advice is engage early, engage widely, talk a lot and make people part of the process. The tech relatively speaking is actually the easy part mostly. It's then how you drive the adoption of that inside your organisation that's the hard part because to your point, digital transformation is not a black and white thing. It is a continuum that we're on. Some people are still on their old phones and some people are already using face ID to log into their smartphones.

What would you do differently next time?

If I had my time over again in terms of how we've done things, it would be definitely about bringing everyone in and explaining the why and how they can get involved and letting them be a part of it sooner. That's definitely the way to go.