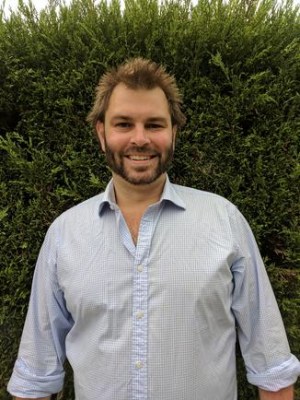 Westpac’s head of advertising Andrew Howie is set to join Amazon Australia as the tech giant's new head of brand.

AdNews understands Howie, who joined Westpac late last year, will report to director of marketing, Arno Lenior, who is the formerly CMO of Samsung Australia.

Westpac is yet to find a replacement, with the recruitment process still underway.

“We will miss Andrew’s energy and passion and wish him the very best in his new role," Westpac head of brand, advertising and media Jenny Melhuish told AdNews.

“We are always looking for great people to join our business and are currently recruiting for the role of head of advertising.”

Prior to joining Westpac, Howie held the role of group marketing manager for Meat and Livestock Australia (MLA), before moving to Westpac in November last year.

He had been at MLA for five years and was promoted to group marketing manager in 2015.

Howie has a reputation for being outspoken in his approach to marketing and advertising, driving a strong agenda around diversity in MLA's advertising during his time with the organisation.

Amazon continues to ramp up its presence here in Australia, launching its first TV and out of home campaigns earlier this year.

The tech and retail giant also appointed TBWA Sydney as its creative agency Australia, which was responsible for the latest 'A to Z' campaign.