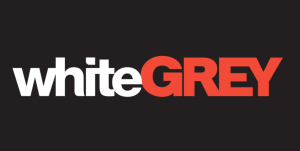 WPP AUNZ CEO Mike Connaghan admits that the merger of The White Agency and Grey in 2017 had its imperfections and could have been managed better by the group.

His comments follow the exit of joint-CEOs Paul Worboys and Miles Joyce and the appointment of new leadership.

Achieving Martin Sorrell’s method of ‘horizontality’ has been more complex for the Australian arm of WPP due to its mammoth merger with STW in 2016, Connaghan explains as well as the merging of The White Agency, initially a STW agency, and Grey in 2017, is case in point.

It took less than a year for the wheels to fall off the newly formed agencies with a significant leadership shakeup and the loss of one of its biggest digital accounts, in Lion, which led to several redundancies.

“Was the leadership merger handled perfectly? No,” Connaghan admits, a surprisingly honest answer – but one you come to expect from Australian boss who is known for his no bullshit attitude.

“Merging two agencies is not an easy thing to do. It’s bringing two businesses and two cultures together.”

On reflection, Connaghan admits that having a joint-CEO role is unusual and maybe wasn’t the best strategy.

“Hindsight is wonderful thing. You wouldn’t have a joint-CEO role in an ideal world but at the time – as much as people believe we’re a cut-throat, bloody-thirsty kind of business, we’re not.

“There was a lot of equity in those brands and there was empathy for both of those leaders and we wanted them to get on with it and the leadership would find its way."

However, Connaghan said there needed to be a "dominant culture eventually". 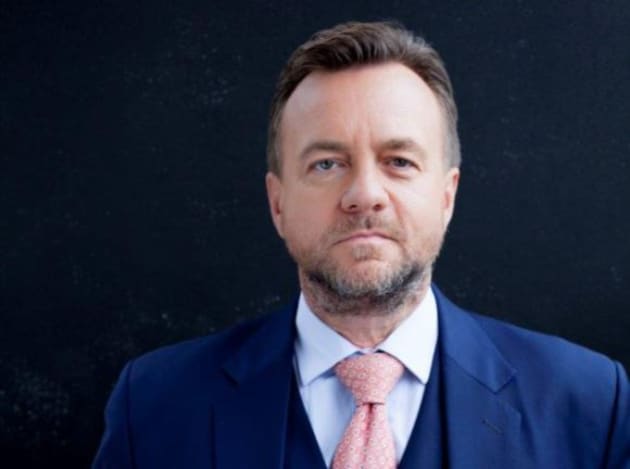 While Paul Worboys left on his own accord for personal reasons, AdNews understands Miles Joyce was let go to make way for the arrival of its new leadership, M&C Saatchi managing partner Lee Simpson.

Connaghan says he wants Australia to be “treasure island” for the network's brands, but they can only thrive with the right talent leading them.

“The fact of the matter is, while there has been changes at WhiteGrey, their first year together was their best year that they have had for a long time,” Connaghan says.

“What happened late last year, at the same time that Paul was leaving, was the agency lost one of its big digital clients [Lion]. That’s just a fact of life with the business. Clients come and go and revenue comes and goes with that, which means people must come and go.”

It’s a harsh reality in advertising that agencies shrink and grow alongside their clients and one that Connaghan says that WhiteGrey had to face.

Sources close to AdNews described a clashing of cultures at WhiteGrey and said the businesses are still yet to fully come together – something that Connaghan believes the incoming Simpson will be able to achieve.

“WhiteGrey missed some opportunities last year but it had its best year in terms of numbers. It will only be short term, they’ll be back and we’ll give Lee the right tools to make that happen, he says.