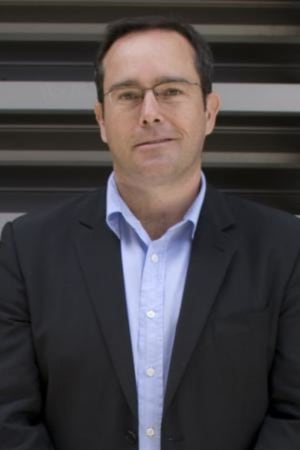 Phil McDonald has resurfaced at Brisbane independent BCM just months after his departure from Y&R.

He joins the agency as a partner, in equal partnership with existing owners Paul Cornwell and Kevin Moreland.

McDonald was at Y&R for more than 11 years, holding the CEO role for just over two years before his departure in March this year. Soon after, former Leo Burnett boss Pete Bosilkovski was named as his replacement.

During McDonald's time at Y&R, the agency was the most awarded in the ANZ region at Cannes Lions in 2016, hired top creative Paul Nagy and rebranded, dropping George Patterson from the agency name.

Having also held roles at VML, Ideaworks and Leo Burnett throughout his career, McDonald says he's excited to work for an independent agency after spending the majority of his career within multinationals.

"Particularly in times like these, where creative passion and an outright focus on clients and what they need in such a fast-paced world is so important. BCM has built an impressive reputation as one of the leading independent agencies in the country and they have a wonderful group of clients," he says.

“We’re really looking forward to forming a new partnership with Phil and putting together plans for the continued reinvention of the agency, and to capitalise on all opportunities that are out there for the agency and our clients,” Moreland says.

It’s not chasing notoriety and fame, it has big ambitions and modest budgets – Brisbane is thriving. AdNews left the Sydney bubble and met with a handful of Queensland agencies to find out what makes them tick. Check out our report here.