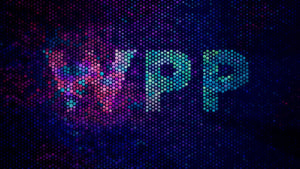 The restructure coincides with a rebrand

The news coincides with the roll out of a global rebrand, executed by WPP consultancies Superunion and Landor, alongside WPP’s in-house creative team.

The restructure is part of Read’s mission to make WPP a “creative transformation company” and hit growth targets inline with its rivals. As of 2021, this strategy of ‘radical evolution’ is expected to deliver organic growth of 15% at a minimum by 2021, but will incur restructuring costs of £300m over the period.

With a renewed focus on the four core sectors of communications, experience, commerce and technology, WPP will cut jobs from primarily back-office areas rather than creative or client facing roles. Reports suggest this could impact as much as 2.6% of WPP’s global workforce over the next three years.

The company, which has been in a state of turmoil locally and globally, will also look to hire around 1000 creative staff as part of a refocus to the group’s roots, with a particular emphasis placed on the US market.

It’s not yet known how many of these redundancies/hires will impact the Australian market, which Read said underperformed in it’s most recent financial results.

Despite widespread rumours of more mega mergers on the table for renowned agencies like Ogilvy and Grey, following the amalgamations of VML, Y&R, Wunderman and JWT, Read said there isn’t more major consolidation on the cards for now. 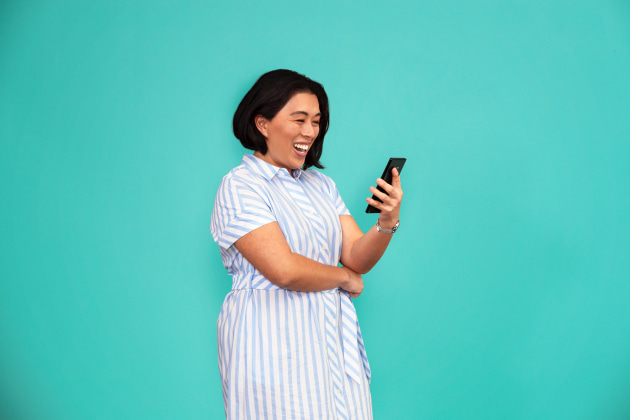 He did, however, admit his goal is to create “fewer but stronger companies” and acknowledged that jobs will be lost in the process. Some smaller, lesser known agencies are expected to be merged with reports speculating some 200 shops could be closed.

The company said so far this year it has disposed of 16 non-core investments, such data business Globant and a stake in the ad tech operation AppNexus. WPP continues to hold stakes in businesses including Vice Media.

Read said the business cannot be nostalgic about brands.

“The word ‘radical’ means we have to make tough choices. In the first three months, we’ve made some of those," Read said”

Read also said WPP should treat its tech partners “not as frenemies or competitors, but as clients". The comment was a reference to Martin Sorrell, who Read replaced, who infamously referred to to Facebook and Google as "frenemies".

Under the new strategy, he also said the word digital will be banned from WPP, adding "the artificial distinction between analogue and digital is not helpful".

WPP’s share price rose more than 6% as investors reacted positively to an upgrade in full-year sales guidance, the first good news for the company this year.