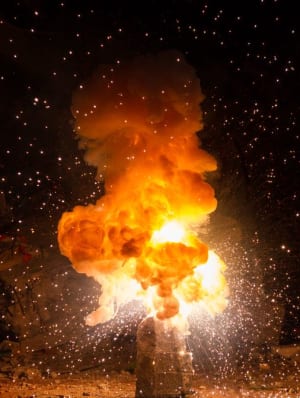 In what has been one of the most eagerly anticipated pitches of 2015, the results of the Optus media review were announced this week. Here's a snapshot of what you need to know about this big brand and agency shift.

Want more on Optus? See below:

What does the Optus shake up mean?

AKQA – who are they and why do we care?