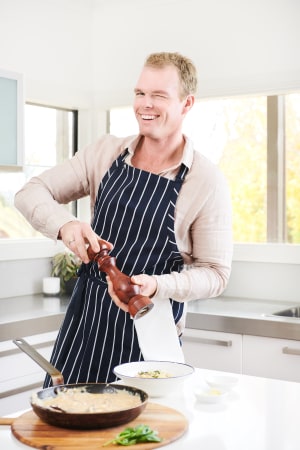 Being clingy isn’t naturally a trait you’d want to be known by, but Heinz has flipped that on its head and enlisted the 'king of cling' to serve up its latest range of thick pasta sauces.

The brand has Australia’s clingiest guy, The Bachelor’s Jarrod Woodgate, spreading the word that there is such a thing as “the good kind of clingy” as its new sauces cling to your pasta.

Dubbed by many as a ‘stage five clinger’, Ten’s reality TV star would have you believe clinging is good, pasta or not. You’ve got to hand it to him, he’s confident.

“Being clingy has gotten a bad rap over the years, with a lot of people thinking that it is ‘uncool’ to display your true feelings,” Woodgate says.

“However, I know from experience that being ‘clingy’ doesn’t have to be a bad thing. It’s worked in my favour with Keira!”

Woodgate believes it’s human nature to cling to things that make us happy and as the ‘king of cling’, is encouraging Aussies to be fearless in their pursuit of happiness and take the plunge to cook for someone they care about. 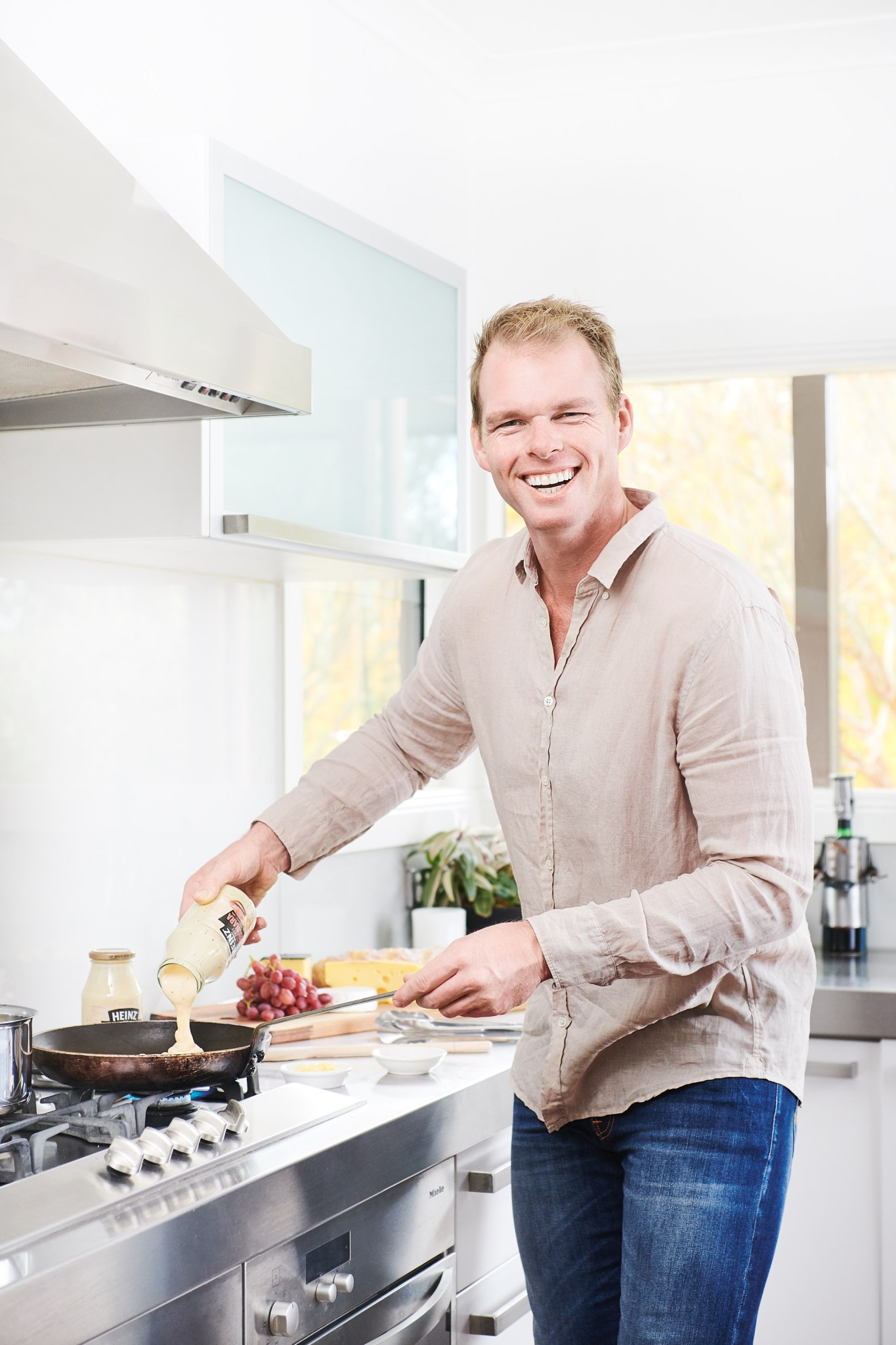 Heinz reckons it’s a first-date, first-rate meal and Woodgate admits that pasta has been a go-to dish for him when trying to impress his love interests in the past.

“When I was younger and I had my first girlfriend, I used to always cook her a carbonara and it would never disappoint,” he says.

“I love the cream, mushrooms, bacon and garlic, so cooking with Heinz’s Creamy Carbonara sauce was a delicious throwback and reminded me of some of the meals I would make to try and impress the ladies.”

While Heinz pasta sauces might get Woodgate over the line with the ladies, AdNews thinks being known as clingy across the country might need some reflection on his part in the long term.

Heinz Pasta Sauce range has been rolled out to Woolworths and IGA nationally. As part of the campaign, Woodgate is calling out Aussies to tell their own clingy stories on the Heinz Australia Facebook page, and we’re sure there’ll be a giggle or two to be had.