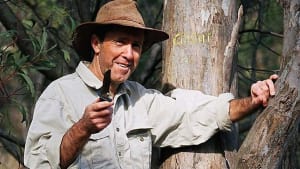 Russel Coight will return in 2017

After a stellar past year, Network Ten is banking on more of the same, returning almost all of its key properties, including Aussie classic series Russell Coight's All Aussie Adventures. In addition it is launching a rebooted version of The Biggest Loser, a couple of mini drama productions and new shows from the US.

Leading the new programming line-up is The Biggest Loser: Transformed, which sees a group of everyday Australians tackling relatable weight issues while undergoing transformations of their bodies and minds.

Hosted by Fiona Falkiner with trainers Shannan Ponton and Libby Babet, the show also focuses on how contestants think and feel, providing a more rounded approach to wellbeing than the original weight-busting series.

“I’m stoked to be back. This is the version of The Biggest Loser I’ve always dreamed of making, something every Australian can relate to but also empower them to transform their own lives,” Ponton says. 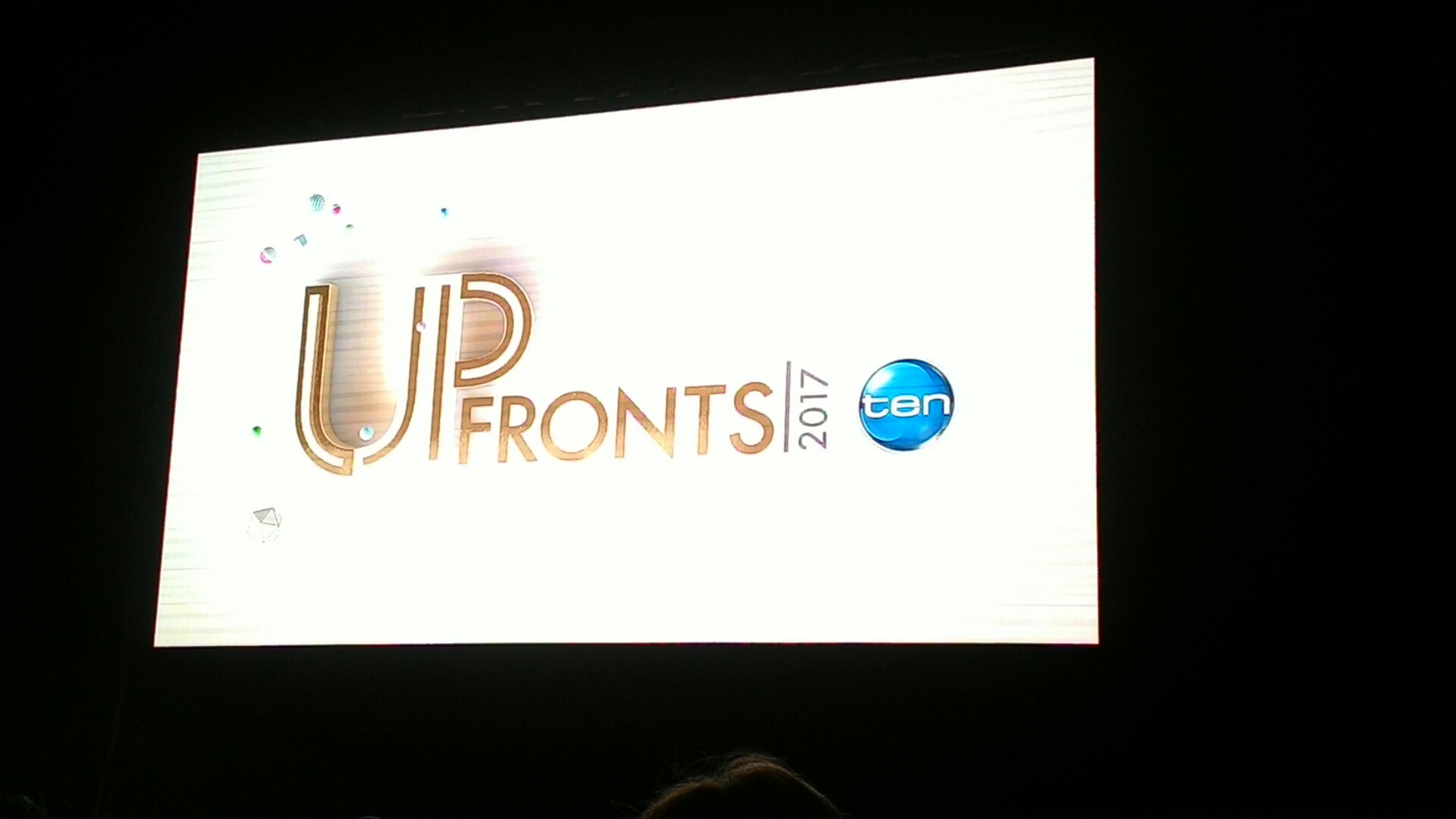 Ten is also launching dynamic trading in Q1 or Q2 through its sales house MCN. This is a big sales innovation for the network and Ten is currently testing the technology now.

In 2017 Ten is expanding its digital offering with launch of Ten Daily, a mobile platform that also offers native advertising.

Ten will be adding another Gogglebox-style observational documentary series to the mix called Common Sense, a co-production with Foxtel.

There’s also a telemovie, Sisters and a two-part drama, Wake In Fright, which is an adaptation of Kenneth Cook’s classic Australian novel. The story is about John Grant, a young school teacher who descends into his own personal nightmare after being stranded in the small outback mining town of Bundanyabba, where he loses all his money in an illegal two-up game and becomes indebted to dangerous people who refuse to let him go and play by their own rules.

What’s interesting about Ten is that it is bringing a range of US shows, such as This is Us, Bull, 24: Legacy, Man With a Plan, and others.

While other networks are trumping their local production credentials, Ten is also importing new shows from abroad to complement home grown productions.

Among its key returning properties are MasterChef Australia, season two of Australian Survivor, The Project, The Bachelor and The Bachelorette, I’m a Celebrity… Get Me Out of Here, Offspring and Family Feud.

Ten says MasterChef Australia was the top non-sport series for 25 to 54 demographic with an average of 1.14 million and two million tuning in to watch the final.

The network will be hoping for another strong start to the year with the Big Bash League. Last summer the competition was a standout performer growing average TV audiences by 26% and giving Ten solid momentum heading into this ratings year.

Other sports that return include Supercars championship and Bathurst 1000, which produced one of the most thrilling finishes ever seen this year. There’s also the Australian F1 and Moto GP, adding shine to Ten’s position as the home of motorsport, and rugby matches.

While Seven has won the most weeks as top network, Ten has made the strongest gains in prime time if the impact of the Rio Olympic Games is stripped out.

Ten’s primary channel increased its metropolitan prime time audience by 1.6% to an average of 541,000 people.

Excluding the impact of the Olympic Games, it was the only commercial primary channel to grow average audience in prime time, even though it is still below market leader Seven (827,000) and Nine (735,000).

Both Ten and Seven have made gains at the expense of Nine, particularly in the key 25-54 demo, which Nine still marginally leads with a 35.6% audience share.

Ten will be hoping its returning star properties sprinkled with new shows from Australia and abroad will help it return another strong year.