Ten has launched Snapchat lens for its I’m A Celebrity…Get Me Out Of Here in a move that would have cost the network between $50k and $80k .

Ten's new season of I'm A Celebrity...Get Me Out of Here launched on Sunday night with an average of 1.54 million viewers national, including 1.1 million metropolitan viewers. Just under one million (966,000) metro viewers tuned in to watch contestants enter the jungle, including AFL star Dane Swan and shock jock Steve Price.

To celebrate the third series of the show Ten is cottoning on to the Snapchat trend by giving fans a jungle-themed Snapchat Lens to use for the one day. Ten says this marks the first ever partnership between an Australian television broadcaster and the fast-growing digital platform, Snapchat, although AdNews is aware that Nine has also released one for its new season of Married at First Sight.

Network Ten chief brand officer Matt McGrath says Network Ten “loves to be the first and most innovative television network” in its social media and digital marketing, and Snapchat was a natural choice for it.

Channel Nine previously used a Snapchat geo-filter at its Upfronts event, but AdNews understands no other network has gone the whole hog and used a somewhat more expensive Snapchat lens.

“We are thrilled to be the first television network in Australia working with Snapchat to produce enriched, branded content for the launch of I’m A Celebrity…Get Me Out Of Here,” McGrath says.

“Our pioneering marketing approach gives us the unique opportunity to effectively engage further with our target audiences where they are.”

Hosted by comedian Julia Morris and celebrity vet Dr Chris Brown, I’m A Celebrity…Get Me Out Of Here is live five nights a week from a South African jungle.

On Saturday, to celebrate the end of the summer of cricket KFC launched a Snap lens featuring the iconic buckethead. 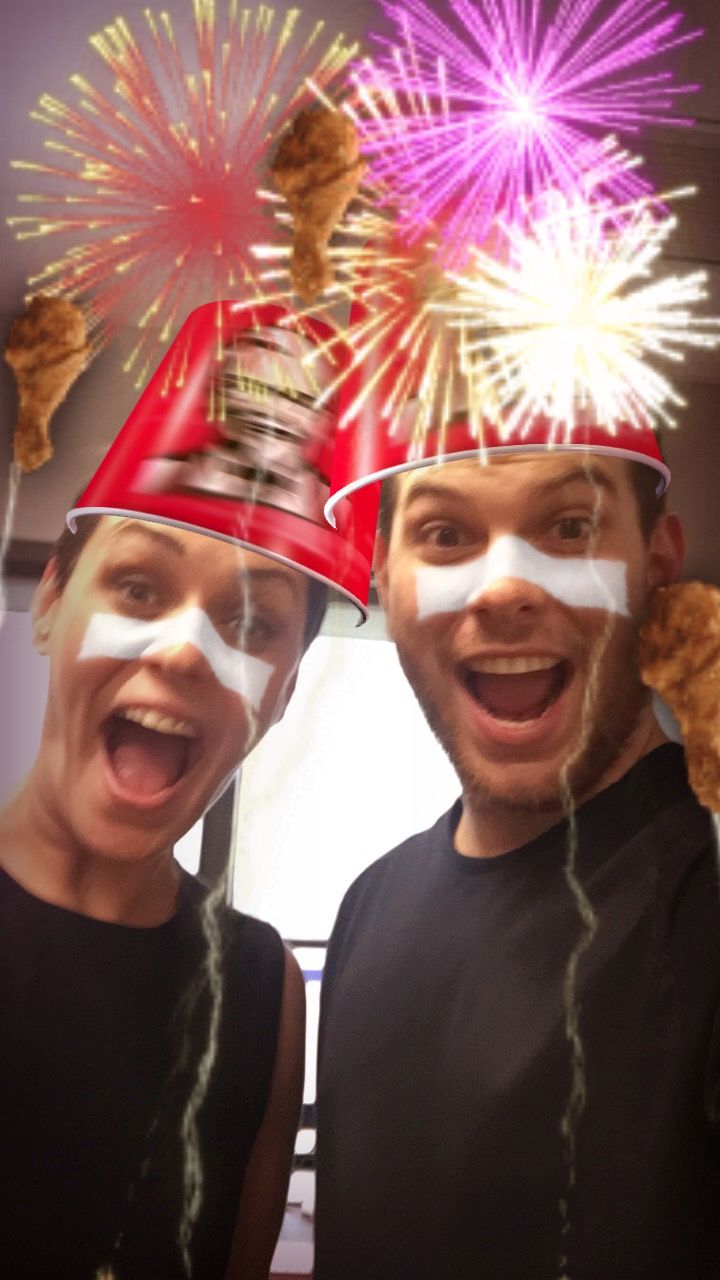 In August last year McDonald’s was the first brand to sponsor a lens in Australia that turned users into a life-sized burger. 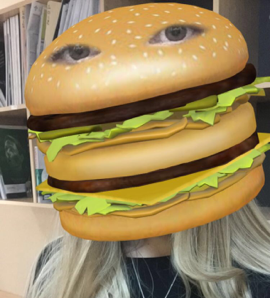 Then, online retailer SurfStitch made its Snapchat Lens debut as part of its summer campaign.

The lens put the user in a beach scene and allowed them to get barrelled in a wave. 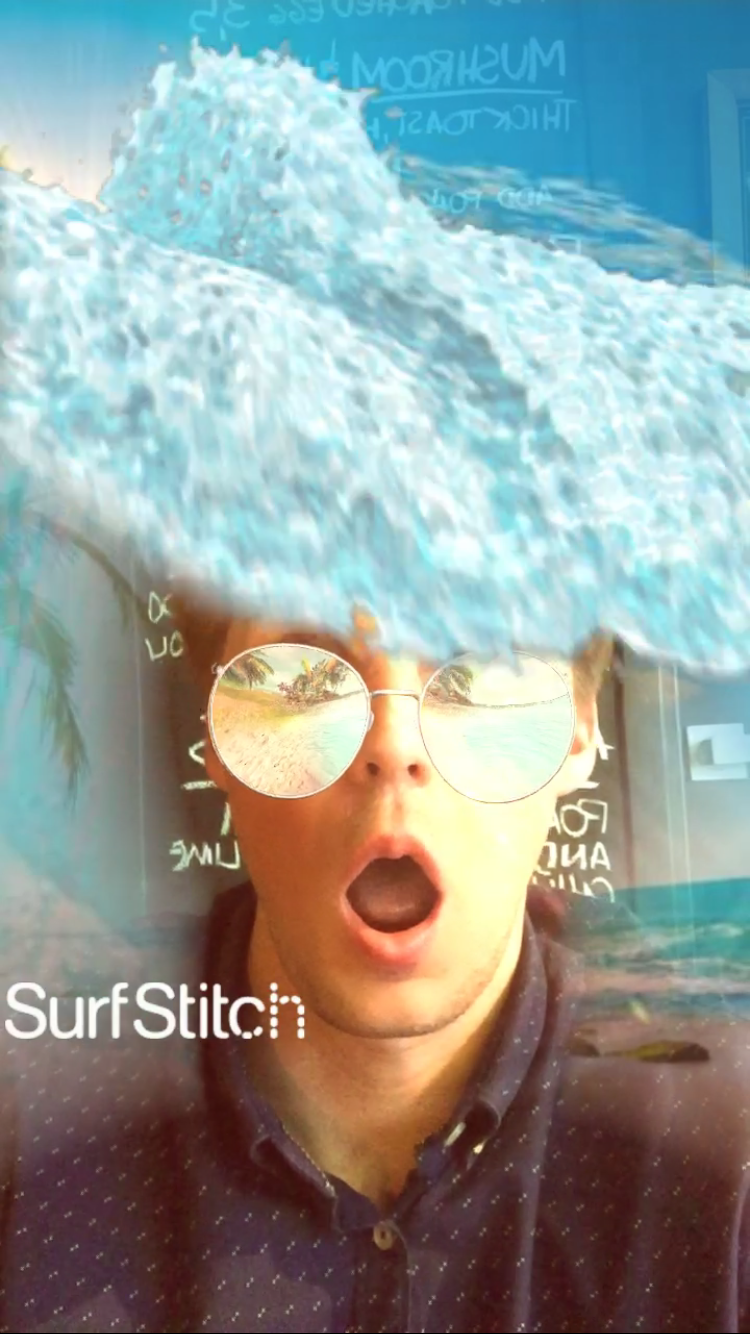 Previously, the lens feature has been used in Australia to promote movies including The Peanuts Movie and Batman V Superman. But since Snapchat launched in Australia, more and more brands have been getting board with the filter ad offering.

In November Snapchat revealed it has four million active daily users in Australia and 150 million users globally. This is the first time the company, recently rebranded to Snap Inc, had released local user figures to the public.