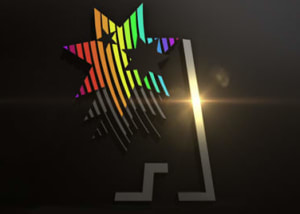 Southern Cross Austereo (SCA) has moved its media account, which is thought to be worth in excess of $10million, to GroupM agency Maxus.

The radio network sat with the Dentsu Aegis Network agency Carat for five years, but will begin working with Maxus as of 1 July. Carat was not involved in a competitive process to retain the SCA business.

An SCA spokesperson said: “Carat has been a fantastic media partner for SCA. However, after five years of working with Carat, we are starting a new chapter and look forward to working with the team at Maxus from July 1.”

According to Nielsen, SCA had a media spend of $8.6 million in the past 12 months, from April 2016 to March 2017, but AdNews understands the total media spend is in excess of $10m.

A Carat spokesperson says: "They’ve been a valued client and media partner of ours to date and we obviously wish them all the best in the future."

In other recent pitch news do you see these? L'Oreal sounding out agencies for $30m account; BMW launches media review placing Vizeum on notice; agencies prepare for $140m Victoria and NSW government tenders.

Want more on radio? See below:

Behind the thriving radio scene in Australia