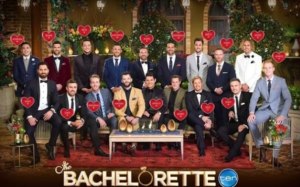 The men vying for Sophie's heart

Ten's bet on Sophie Monk has paid off with The Bachelorette securing its highest rating launch episode for the Bachelor/Bachelorette franchise in its four year history.

Despite record ratings, it failed to top The Block's audience of 1.026 million.

The Bachelorette trended in the number one spot on Twitter last night. It also dominated its timeslot in the capital cities and key advertising demographics, including 16-39, 18-49 and 25-54, followed by Nine's The Block.

Australian wine brand Dalz Otto also popped up in a few scenes, despite Ten saying it “had not entered into any partnerships this series with any alcohol brands”. Well what good news for an Aussie wine company – to scoop a spot on a national TV show with one million plus viewers? AdNews called the owner of the the wine brand who then told AdNews all comments had to go via Ten...? 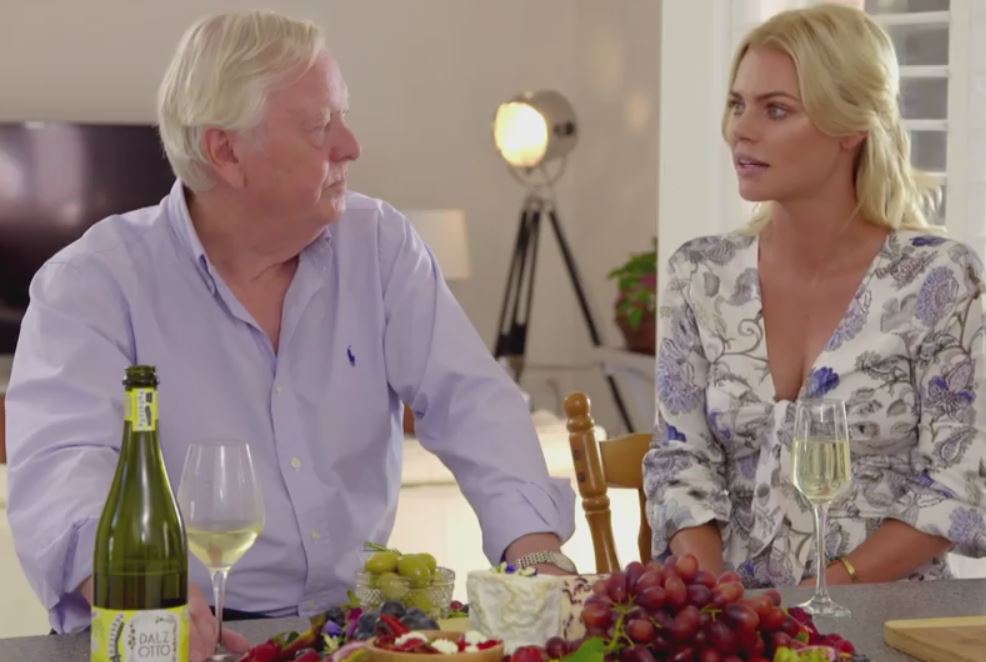 While not an official sponsor, Target got a name drop in the show, which was quickly called out by viewers. The retailer came up after Monk asked one of the bachelor's nephews (who popped out the limo before him) what the best thing their uncle had done for them, to which they said 'take us to Target'. Something Target's PR team could’ve jumped on, but they’re yet to acknowledge the high praise. Plenty took to Twitter to comment on the Target name drop.

My dream date is going to Target#BacheloretteAU

I also get excited about going to Target. I mean Tarjay ✨✨ #BacheloretteAU

“Australians have embraced Sophie’s down-to-earth and endearing qualities, along with her self-deprecating humour. We really appreciate Sophie and the boys allowing us to come along on their quest for love."

Third in the entertainment category, ABC’s Gruen came in with an audience of 773,000 metro viewers. Its audience was down 130,000 viewers on last week’s launch episode.