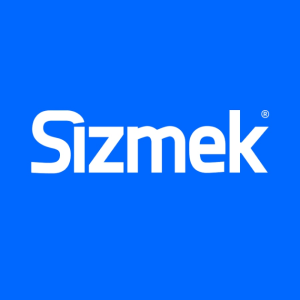 Independent buy-side platform Sizmek has filed for voluntary bankruptcy in the US, as it seeks further capital investment.

The future of the business remains uncertain, with a statement from Sizmek revealing it had entered into "extended discussions" with stakeholders prior to the filing of the Chapter 11 proceedings.

"Despite these ongoing discussions, the Company's primary lender took control of the Company's bank accounts and sought to divert customer receivables, thereby cutting off access to capital," the statement read.

"As a result of this action, Sizmek's Board of Directors unanimously determined that Chapter 11 protection is the only responsible mechanism by which the Company can seek access to capital and preserve value while it continues to explore value-maximizing alternatives."

The statement emphasised it is aggressively seeking to access its existing cash, and intends to fully resume normal-course operations as soon as possible.

A spokesperson for Sizmek's Australian operations said it remained "open for business".

"The US Chapter 11 process – unlike bankruptcy schemes in other geographies – is specifically designed for companies like ours to operate as usual while working to resolve financial issues," the spokesperson says.

"Rest assured, we are committed to serving our clients to the same high standard you’ve come to expect from us and are working diligently to ensure our platforms experience as little interruption as possible."

The decision will also have an impact on the integration of marketing software company Rocket Fuel, which Sizmek acquired in 2017 for $US145 million.

AdNews has approached Sizmek for comment regarding what impact this will have on the local business.

The local business has had an up and down past six months, including the shock departure of VP of strategic solution Tim Whitfield who exited the business after less than 12 months in the role.

Most recently Sizmek revealed it had inked a strategic partnership with M&C Saatchi-owned media agency Bohemia to deliver a new digital media performance platform for its programmatic buying.

Despite the filings, the Australian business may be spared, as was the case with fellow ad tech business Videology, which filed for bankruptcy in the US last year but was protected in the APAC region. The business was later acquired by Amobee.