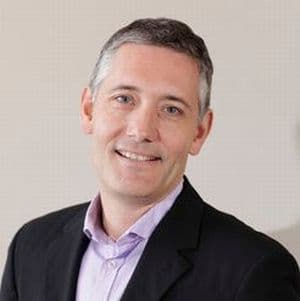 Seven West Media has split from Yahoo7, selling its 50% stake in the company to Oath.

The Yahoo7 and Seven West Media split has been speculated since Verizon bought Yahoo last year. Speculation mounted in February this year when Yahoo7 announced a slate of redundancies.

“Over the past 18 months we have executed our strategy to control the distribution and monetisation of our digital products, and as a result we’re seeing strong audience and revenue growth," Seven West Media CEO Tim Worner says.

“The natural next step of that strategy is to sell our stake in Yahoo7, which sadly means that we must part ways with our friends in Yahoo7 and our partners in Oath.

“We are proud of all that Yahoo7 has achieved since it launched in 2006 – from day one it has been at the forefront of Australian digital innovation. We leave it in great shape, with an audience of around nine million, and a strong future ahead of it. We wish the team the greatest success in all that they do.”

Oath head of APAC Rose Tsou says simplifying its structure is a "big moment" for Oath.

"We see a huge amount of opportunity for growth through our global house of brands and technology platforms," Tsoi says.

“I would like to thank Seven West Media for being a great partner in working with us to build the Yahoo7 business in ANZ. We’re grateful that Ed, Penny, Paul and Mark will continue to work with us in the near term and we have Paul Sigaloff on board to drive our next exciting phase of growth for Oath.”