Yahoo7 has promoted its commercial director Paul Sigaloff to the newly-created role of chief revenue officer.

Sigaloff joined Yahoo7 three years ago from Fairfax and was brought across by CEO Ed Harrison when he took up the top spot.

With the global Verizon's global acquisition of Yahoo approaching completion in the next two months, it is unclear how the joint-venture between Yahoo7 and Seven West Media will be impacted.

The decision to promote Sigaloff to chief revenue officer role, as well Paul Russell to chief technology officer, indicates the business is being restructured for a split but it's unclear what shape this will take.

Yahoo7 says the new roles reflect "the evolution and broadening of their responsibilities" at the company.

Sigaloff's move aligns with a shake up within the Yahoo7 business with director of product and audience Caroline Casey and head of programmatic trading Ben Chamlet departing.

Chalmet has taken up a role at Salesforce as lead solution consultant for its marketing cloud, where as Casey has returned to London. 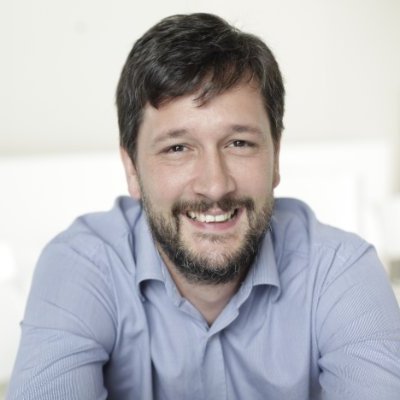 Ed Harrison CEO says: “I am excited to work more closely with Simon and Mark in their new positions in our leadership team. It is testament to their successes in their previous roles at Yahoo7, and our excellent pool of talent that we were able to promote internally to these roles.

"I’d also like to extend sincere thanks to Caroline for her amazing work at Yahoo7 over the past three years and wish her the very best”.

Yesterday, Yahoo7 announced its 2017 commercial strategy, which is being led by Sigaloff. He flagged plans to solidify the company's position as the third player behind Facebook and Google, powered by the synergy of its data, content and technology offering.