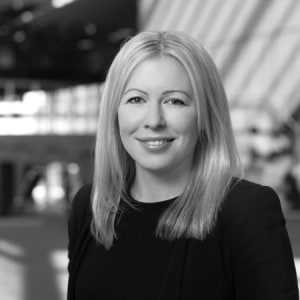 Qantas has promoted Jo Boundy to the role executive manager of group brand and marketing, replacing Stephanie Tully who was promoted to chief customer officer.

Boundy has worked with Qantas since 2009 in a number of marketing and communication roles including most recently as chief marketing officer (CMO) Qantas Loyalty and executive manager, Qantas Group Hotels.

Prior to her time at Qantas, Boundy worked at the Airline Passenger Experience Association, Optus, Google and Lewis PR.

Tully moved into the chief customer officer role in August, replacing Vanessa Hudson who was appointed as Qantas chief financial officer earlier in the year.

Tully has worked with Qantas for more than 15 years in a number of senior roles across marketing and customer experience.

During her time in the top marketing role, Tully invested in a mix of technology, data, people and brand marketing as part of Qantas' digital transformation, also consolidating its $60m media planning and buying into OMD at the tail end of 2017.

She also led the development of an internal media buying trading desk that services Qantas' programmatic advertising and the appointment of Clemenger Sydney in April.

Last year, the airline restructured its marketing and loyalty departments which led to a number of redundancies as part of a wider restructure and cost-cutting measures.