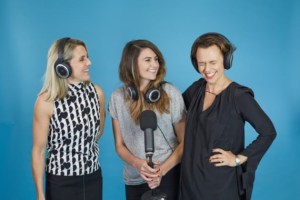 The Mamamia Out Loud cast

This first appeared in AdNews magazine. If you know what's good for you, subscribe here.

Before the digital revolution the media was where we turned for information and the truth, but the rise of social media and channels such as podcasts and documentaries have shattered the exclusive authority mainstream media has enjoyed.

A study by Sydney-based research firm Ipsos found the conversations with consumers around the mainstream media are likely to be cynical and critical, with many questioning the quality and veracity of content.

So what does that mean for marketers who are placing their ad dollars on traditional platforms?

“The mainstream media is all about the ratings,” Ipsos researcher Laura Demasi told AdNews.

“We have reached a paradigm shift and mainstream publishers are trying really hard to catch up and talk to the social media generation, but it’s an incredibly difficult challenge,” she said.

Demasi believes podcasts and documentaries are where the future of advertising lies as it provides opportunity to reach niche audiences.

“The challenge is to find a way for advertisers to fit into mediums in a context that doesn’t annoy users,” she explained.

In 2015, Mamamia Women’s Network (MWN) announced it would grow its podcast business by 220% in 2016, which it has with several new successful podcasts launching this year.

Mamamia’s podcast general manager Holly Wainwright believes the success of its podcasts comes down to the authentic connection it has with listeners, which is also why advertising partners have had success working with the brand.

“We work really hard at marrying the right sponsor to the right podcast,” Wainwright said.

Anyone who listens to Mamamia's podcasts will know its advertising fits seamlessly into the sound bites – a hard feat for any media outlet. From The Binge's Rosie Waterland using her “sexy voice” to promote Nescafé's Red Mug Machine to Uncle Toby using its ad time on Mamamia Outloud for Mia Freedman and her co-stars to speak on the best and worst moments of their week – the advertising isn't disruptive, rather complementary. 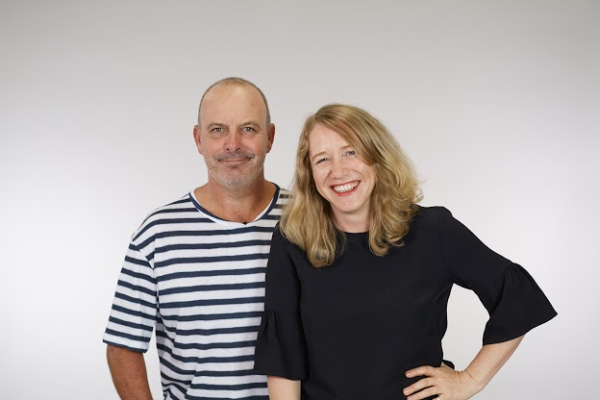 Both Vice and MWN agree that as long as the ads fit the medium, their audiences don’t mind a cheeky promo spiel.

Most recently, Vice launched The Election podcast in Australia. Its strategist planner Alice Kimberley attributes the success of podcasts to people’s desire to have a “water cooler moment”.

“Podcasts have become a communal language. People aren’t watching the same shows any more and the ones they all so watch, such as Game of Thrones, is infrequent and gated,” she said.

“For young people, podcasts are democratic and they offer information you can’t get anywhere else.”

Wainwright doesn’t believe the rise of podcasts will come at the expense of other platforms, rather growing alongside traditional and digital platforms.

The Ipsos study also found a large proportion of the population believes that mainstream media is“dumbing everything down”.

“If you create good content on accessible platforms, the millennials will come, but TV in Australia isn’t doing that at the moment,” Kimberley said.

However, he acknowledged this era of fragmented media challenges everyone in the landscape to stay relevant.

“Those media owners who dumb down content may reap the rewards or pay the price,” Hollands outlined.

Wainwright said she thinks people are turning to podcasts not necessarily because they don’t trust the media, but because there’s a lot of recycled content out there and people are bored.

“It’s less an issue of trust and more a thirst for a different voice. One of the reasons people are turning to podcasts is they are diverse,” she added.

As for dumbing down content, she believes there is no dumb or smart media, rather smart ways of talking about a dumb topic – something she says Mamamia tries to do with all its content. 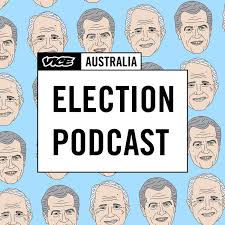 Behind the news - Lindsay Bennett

Young people have a thirst for knowledge that isn’t being quenched by current TV content.

Ask any Gen X how many documentaries they watched before the age of 25 and the answer is often low, whereas now, the next generation is actively seeking out documentaries and educational content.

You only have to look at the success of the documentary Making a Murderer and Vice’s international rise to the top to see the demand is there. But Vice doesn’t believe it means the end of mainstream media.

Alice Kimberley said it’s less about the retreat of publishers and TV producers and more about the reinvention of the mediums for a generation that wants to learn.

The BBC, The Guardian, Triple J, the ABC and SBS are all producing successful podcasts to complement the content featured on its ‘mainstream’ platforms.

Will free-to-air providers cotton on to the rise of the documentary before they sign on another series of The Briefcase, The Bachelor or The Block?

With Vice’s TV channel, Viceland, set to hit Down Under by the end of the year, it’s never been more timely for TV to tap into the habits of the younger generations.