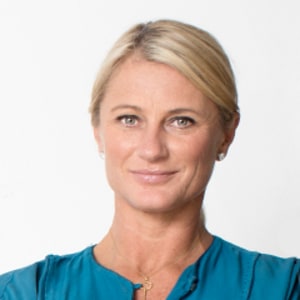 OMD Sydney managing director Yvette Mayer will depart from the agency and the ad industry to pursue her passion for health and wellbeing at the end of 2018, AdNews can reveal.

Mayer has been at OMD since December 2016, joining from Starcom where she spent 17 years of her career both in Australia and New York. She joined the business to replace Aimee Buchanan as managing director when she was promoted to CEO.

After 30 years in the media industry, she now turns her focus to her essential oils startup.

As well as leading the Sydney office, Mayer was part of the OMD executive team.

AdNews understands OMD is unlikely to fill Mayer's roll prior to Christmas. The business currently awaiting the decision on the Suncorp account.

Kim Hamilton, who was promoted to Sydney GM in 2016, is currently on maternity leave but is considered the lead candidate for the role.

OMD has recently undergone a leadership shakeup in its Melbourne office with Dianne Richardson taking over from Margie Reid, who exited the Omnicom-owned agency for Thinkerbell.