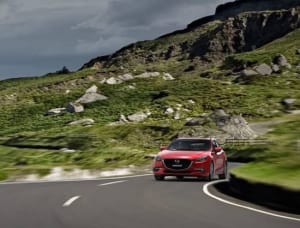 Matching a big brand sponsor with the right event has to “feel authentic” and hit the exact sweet spot with audiences if it’s going to drive ROI and be a success, says Nova Entertainment’s chief digital and marketing officer Tony Thomas.

In its quest to deliver content to new levels and spread its radio wings far far beyond broadcast, the Australian entertainment company has today unveiled Qantas and Mazda as sponsors that are backing Nova’s Red Room Global Tour.

Regular sponsor Qantas is back on board and now for the first time Mazda Australia has signed up as part of Mazda3’s 40th Anniversary in Australia.

Now in its fourth year, the music tour takes Nova as a brand, radio competition winners, and a batch of big name biggest artists, to four American cities for a 12-day tour, concluding in Sydney.

Speaking to AdNews, Thomas said Nova’s audience aligned with the Japanese multinational car brand’s plans to target those aged 25 and upwards. Specifically, it’s also keen for that female skew when it comes to promoting its new Mazda3.

“It has to be about audience fit and it has to feel authentic to our audience,” Thomas says.

“That’s exactly the sweet spot; matching the right audience with the right brand and then leveraging that partnership at scale – as we can with the global Red Room tour.” 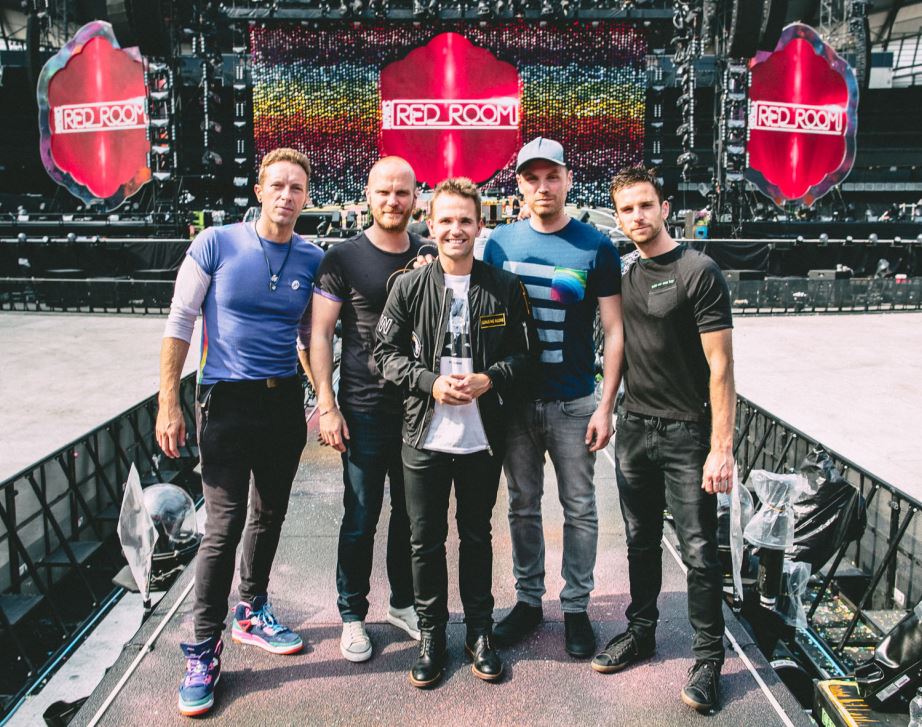 Thomas says sponsors get access not just across the 3.5 million weekly Nova listeners as the Red Room event is broadcast on air, but also across its online assets - from social media to video ads, native content and beyond.

On tour performances include The Chainsmokers, Miley Cyrus and Peking Duk, along with with Katy Perry and Calvin Harris.

“For marketers and brands emotional cut through is the ultimate goal. It’s far more effective than a slap across the face message. Yes there is a role for that type of message, but there are a lot more brands moving towards that emotional message and wanting to be part of an 'experience', for consumers”

As Qantas is the exclusive airline partner of 'Mazda3 Presents Nova’s Red Room Global Tour', winners will fly with the airline between Sydney and Los Angeles, on 5 June.

In addition to Qantas and Mazda Australia, The Star and Marquee The Star Sydney have also returned as accommodation and venue partner, with the tour’s final show held on site on 17 June.

In addition to on-air promotion, Mazda3 and Qantas customers will also have the chance to win through loyalty programs and on-line at novafm.com.au.

Radio host Kent ‘Smallzy’ Small will lead a tour party of 50 consisting of partners, media and a team of Nova’s content producers for the 12 day tour. With access to the artists, Smallzy will also broadcast Smallzy’s Surgery national night show from each international destination, to share highlights of the exclusive performances, artist interviews and behind the scenes content both on air, on-line and on Nova’s social assets.

With the rise of adblocking and negative perceptions around digital advertising, brands are increasingly seeking ‘real’ and more emotional connections with the consumer in order to get cut through. 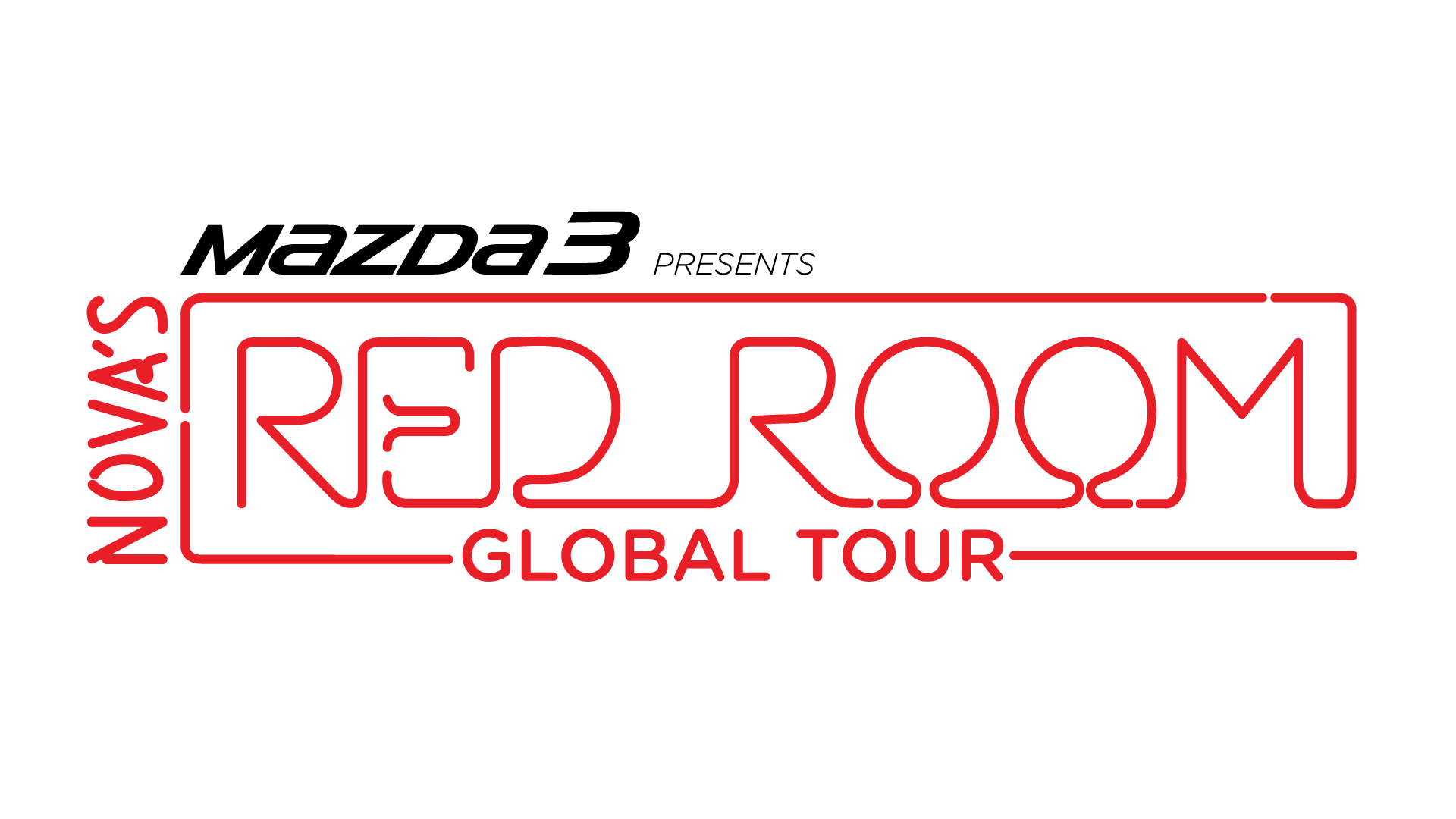 The rise of the experiential marketer

Late last year IPG's brand experience agency Ensemble was behind an Allen's Lolly Bar pop-up, similar to Nestle's Kit Kat Chocolatory, a pop-up that was so successful it became a permanent fixture in Melbourne.

More and more pitches for “experiential” parts of a brand’s marketing strategy have also been growing. Last year Imagination won the event and experiential account for parts of Volkswagen Group Australia, in a separate competitive pitch to the automotive giant's global media review.

Earlier this year Nova Entertainment overhauled its website, apps, mobile and social assets and kicked off a major marketing campaign as part of a new “revitalised” and refined business strategy.