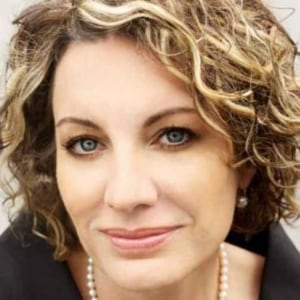 VisionDirect.com.au has hired Ruth Cuadrado as its new chief marketing officer. Cuadrado, who has worked at Hilton Hotels Group in the US, as e-commerce director and marketing director, is responsible for overseeing the entire marketing efforts of Vision Direct, across Australia and New Zealand and abroad. Most recently she CMO at Vision Direct's parent company Motion Global, based in Shanghai.

Seven's coverage of the Australian Open has won prime time ratings on Tuesday night with an average audience of 1.1 million viewers across Seven and 7mate. This included 663,000 across the five capital cities on Seven's primary channel. Seven was the top network across the day with 30.1% FTA metro share and 29.5% during primetime. Digital stream minutes on day two were up 78% YoY to 6.5 million. Ten's coverage of the Big Bash League clsh between the Sydney Sixers and Melbourne Stars averaged 617,000 for session one and 562,000 for session two.

Former top marketer at HCF, Jenny Williams, has resurfaced as CMO of comparison site giant, Compare the Market. Williams, who led the health insurers digital transformation, left in May 2017. She has more than two decades of experience in client side, digital and ad agencies. The comparethemarket.com site was founded in the UK in 2006 and arrived in Australia, based in Queensland, in 2012 - rolling out an ad campaign in 2013. The business is well known for its ‘Compare the Meerkat’ marketing campaign created by VCCP. The ad stars a CGI Russian billionaire meerkat called Aleksandr Orlov. The campaign was such a hit the brand spun off meerkat merchandise. See: Here's how HCF approached digital transformation

Fast-food giant Hungry Jack’s is set to be the presenting partner of Oceanic Pro League (OPL), the professional eSports league in Oceania for League of Legends – the biggest eSports game in the world. The deal follows Hungry Jack’s recent naming rights agreement with the National Basketball League and its renewed sponsorship of the West Coast Eagles in the Australian Football League. American video game developer Riot Games’ head of e-sports, Daniel Ringland, says such support to drive e-sports locally is a strong indicator that League of Legends eSports is being "more widely recognised as a professional sport". Hungry Jack’s CMO Scott Baird says the sponsorship reinforces Hungry Jack’s commitment to sport and innovation in Australia and the move is a “unique opportunity” to connect, support and interact with League of Legends’ growing eSports player and fan base here. TLA Worldwide, the appointed sponsorship sales agency for the OPL, will manage the partnership and work with Riot Games to develop exciting opportunities for fans. 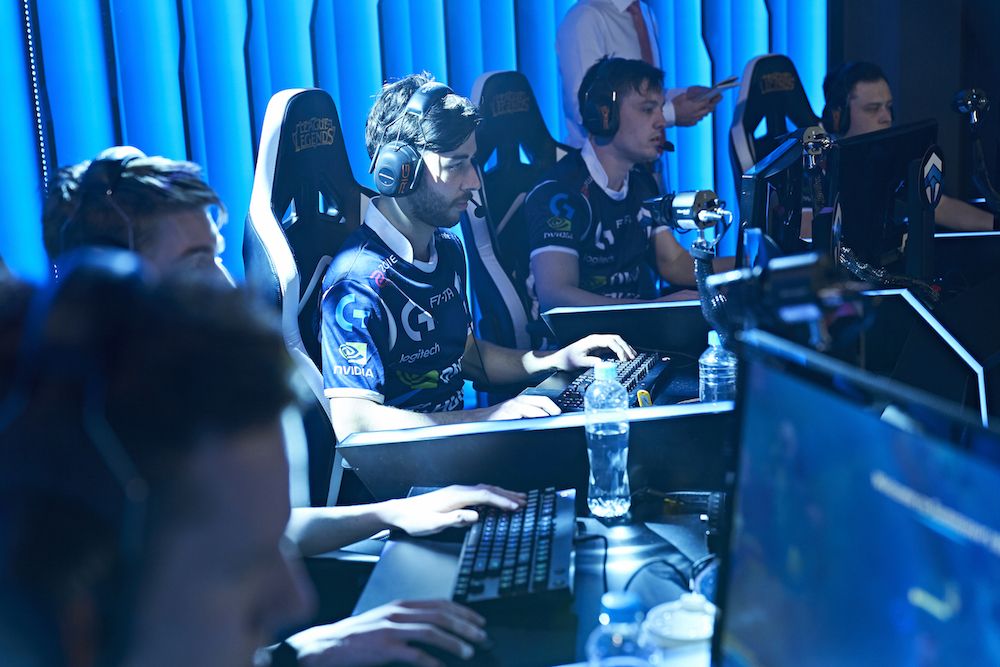 Fingers at the ready: The 2018 OPL season will kick off on 20 January with 8 teams competing over 11 weeks