UK supermarket giant, Asda has appointed Publicis Groupe’s Saatchi & Saatchi and Zenith as its new creative and media agencies, MediaPost is reporting. Saatchi & Saatchi beat out incumbent VCCP for the business, and Zenith takes over from Dentsu's Carat. The Walmart subsidiary spends an estimated $150 million on ads annually.

GumGum has announced new hires a month after launching, with Aurelien Strippoli bring named as director of publisher development and Shane Hanby being named as senior sales manager. Based in Sydney, Strippoli will be responsible for identifying, sourcing and structuring new publisher deals for GumGum across Australia and New Zealand. Hanby will be focused on driving new business for GumGum in the Australian market.

Australian Radio Network (ARN) has added 34 ABC Radio stations to the iHeartRadio Australia platform. Listeners can now tune in to get news, music, talk and current affairs from Australia’s public broadcaster anywhere they are on iHeartRadio.

The addition of the ABC Radio network will give iHeartRadio Australia audiences access to some of the country’s most loved and longest running radio stations including triple j, Double J, ABC RN, ABC Classic FM, ABC Grandstand, ABC Country and ABC Local Radio in major metro and regional cities.

To launch Häagen-Dazs in the Australian market, the brand has engaged The Taboo Group with the agency creating a pop-up restaurant to get people to experience the brand.

The restaurant has a modern Scandinavian aesthetic and visitors are invited to take a pint home, order from the dine-in menu, or book the by appointment only experience.

The experiential offering will be supported by outdoor, print, PR and influencer seeding. Häagen-Dazs House finishes up in Melbourne’s Federation Square on 16th of March before migrating to The Rocks in Sydney from 22nd April to 21st May 2016. 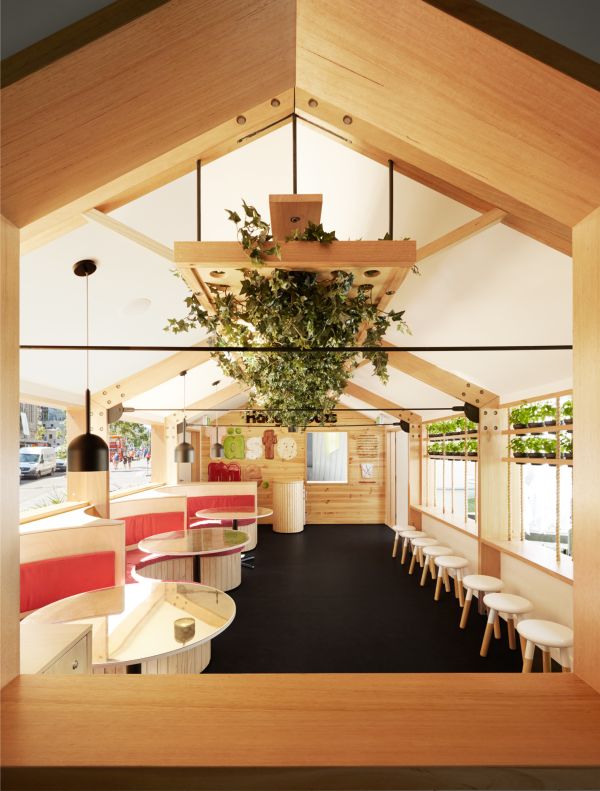